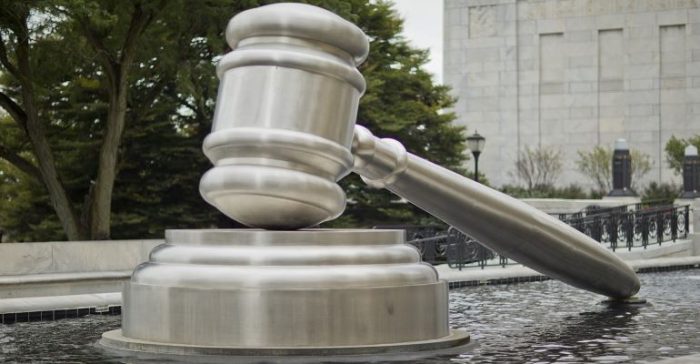 This past Fall, the U.S. Supreme Court decided to hear a case challenging the authority of the EPA to regulate greenhouse gas emissions from power plants. The case was initiated by the State of West Virginia and members of the coal industry and follows the controversy over the “Clean Power Act” enacted by the Obama Administration, which was replaced by the Trump administration’s “Affordable Power Act.” Neither is currently in force due to lower court decisions. The case currently before the Court has the potential for making certain proposed environmental regulations outside the jurisdiction of the EPA. Environmental organizations, several electric utilities, and public health advocates have registered as “Friends of the Court” in opposition to limiting the powers of the EPA.

On February 28, the Supreme Court heard oral arguments in the case, West Virginia v. EPA. Although the principal issue to be decided is whether or not the Trump administration acted properly in limiting the EPA’s jurisdictional authority to regulate greenhouse gas emissions, many legal analysts believe the case has far-reaching consequences in determining the jurisdiction of the EPA, and other regulatory bodies in major economic and environmental issues. A March 9 article posted on the Bloomberg Law website states, “The case has implications not only for President Biden’s ambitious commitment to cut carbon emissions in half by 2030, but also for whether other federal agencies can use their existing authority to effect dramatic economic and social change.”

A web search of news outlets finds that most legal analysts believe that the oral arguments reveal that the Court appears to favor agreeing with the State of West Virginia and will restrict the Environmental Protection Agency’s authority to regulate emissions from coal-fired and other fossil fuel power plants.