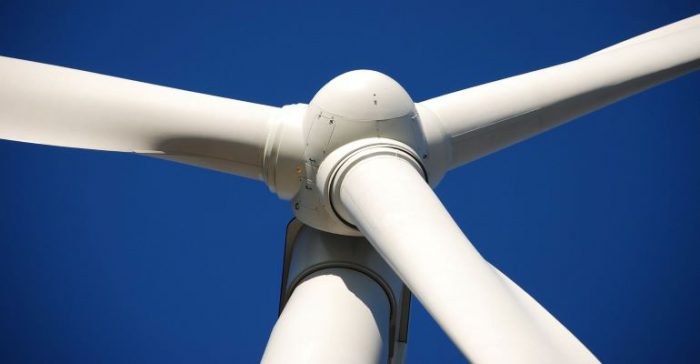 This past July, a 2MW tidal power floating turbine project developed by the Scottish firm Orbital was deployed near Orkney Island and began generating electricity. The project has demonstrated good potential and multiple projects are now proposed at various UK locations. Orbital has secured investment from TechnipFMC, a global offshore engineering and construction contractor to help fund the proposed projects.

Large-scale tidal power projects have been discussed for decades, and the Rance Tidal Power Station in France began generating power in 1966. But the Rance and similar projects generate controversy as well as electricity. They rely on a type of dam, termed a barrage, which is used to control the water flow and house the generators. In addition, temporary dams are typically required to disrupt and/or drain the tidal basin during a lengthy (5 years for the Rance project) construction period. Environmental effects on the tidal ecosystem are of course a concern and that, along with high construction costs, has limited the development of barrage-based projects.

Orbital purports to be the first company to propose deploying turbines at the Perpetuus Tidal Energy Centre (PTEC) site located near the Isle of Wight. The Perpetuus project has recently received offshore and onshore consents (permits) and has completed a grid connection agreement. Recent Orbital press releases stated: “Following a series of good news stories for tidal energy commercialization in 2021, the company now has a credible course to delivering multi-device projects in locations across the UK as early as 2025.” And; “We very much see this as the UK Government firing the starting gun on what will rapidly become a new global renewable energy industry and paving the way for Orbital to provide meaningful volumes of clean and predictable energy to help turn the tide on climate change.” Zondits believes that pun was intentional.

Zondits has been following both offshore wind and tidal power development and sees numerous pros and cons to floating tidal flow turbine development:

For further information on Orbital’s projects and tidal power in general, visit: