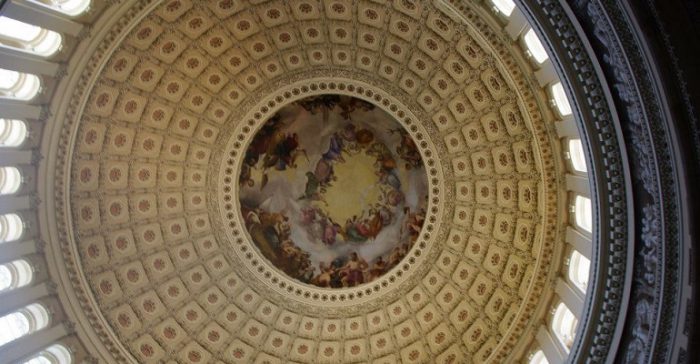 Energy consumption by U.S. government at lowest level since at least 1975 EIA, February 4, 2015 The U.S. federal government, with thousands of facilities and vehicles in locations across the United States and abroad, is one of the largest energy consumers in the world, but that consumption is declining. The U.S. Department of Energy’s Federal … Read more