5 Seismic Shifts Shaking Up World’s Energy Use, According to Bloomberg’s NEO EcoWatch, June 25, 2015. Image credit: epSos .de Renewable energy is set to blow past fossil fuels in the next 25 years, attracting nearly two-thirds of the spending on new power plants, according to a new report from Bloomberg New Energy Finance (BNEF). With … Read more 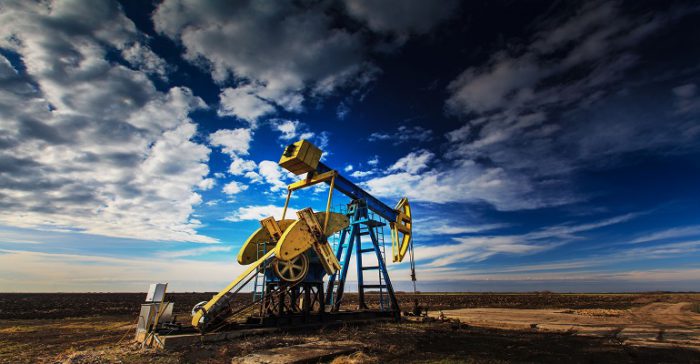 Keystone, Fracking, and the New Cost of Oil Ryan Pollin for Zondits, February 18, 2015 When the Keystone XL pipeline extension project was first proposed in 2008, there was almost no one in the business who doubted it would be approved and completed within a few years. Seven years later, as the first agenda item … Read more 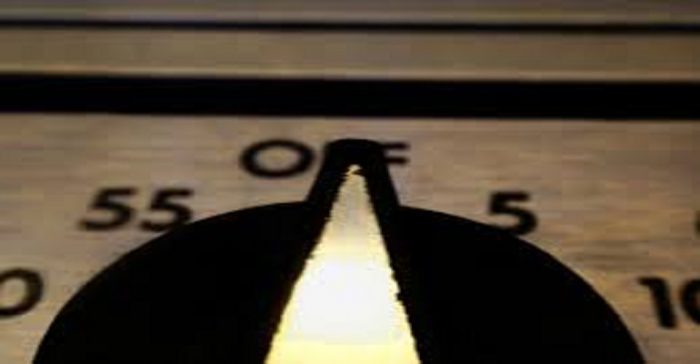 How Demand Response Will Shape the Future of Energy Intelligent Utility, January 6, 2015 An article on The Energy Collective explores the expectations for what the “next big thing” will be in the energy industry. The piece discusses how not one person in attendance at a recent energy conference could have guessed ten years ago that shale … Read more