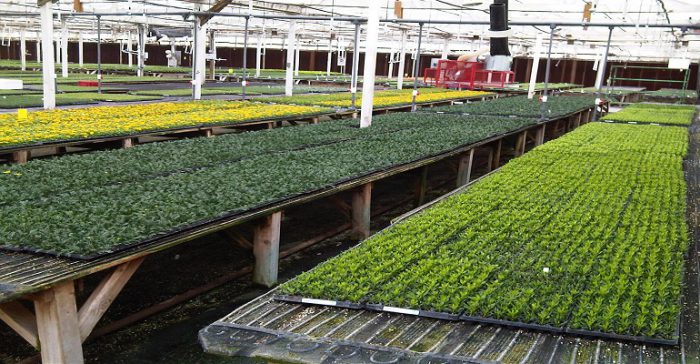 This past Fall, the U.S. Supreme Court decided to hear a case challenging the authority of the EPA to regulate greenhouse gas emissions from power plants. The case was initiated by the State of West Virginia and members of the coal industry and follows the controversy over the “Clean Power Act” enacted by the Obama Administration, which was replaced by the Trump administration’s “Affordable Power Act.” Neither is currently in force due to lower court decisions. The case currently before the Court has the potential for making certain proposed environmental regulations outside the jurisdiction of the EPA. Environmental organizations, several electric utilities, and public health advocates have registered as “Friends of the Court” in opposition to limiting the powers of the EPA.

The following articles published by the Environmental Defense Fund and the Yale Climate Connection provide details on the issues before the Court.