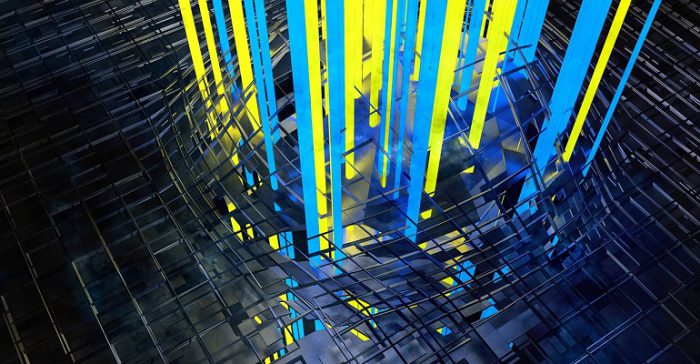 California is a national leader in clean tech across the board, and the California Public Utilities Commission’s plans for grid modernization are getting only bolder. Increasing volumes of electric vehicles, full-size acquisitions of behind-the-meter batteries, new solar inverters, and other new grid widgets are all converging in the Golden State. Southern California Edison (SCE) has set aside up to half a billion dollars over the next 5 years for software to make them all play nice together.

The goal is a grid management system that can see and work with data coming from all these different sources, and use them as a force for improving the grid. Utilities have gobs of data, and most of it is never utilized for making good. Without planning ahead for all these new technologies and services coming online, they’ll drown in the data. Unfortunately, SCE doesn’t have total control over all those grid edge actors, and getting them all to speak the same language may prove difficult.

Services to Be Integrated within the Grid Management System

This month at DistribuTECH, SCE renewed its plea to these grid edge actors to work toward some compatibility. Duke Energy has made similar efforts in standardization with its Open Field Message Bus protocol, which could serve as the launch pad for the effort. It is unclear whether SCE could have leverage over accepting or declining the implementation of equipment that did not play well in their grid management system. The details are outlined in a Concept of Operations document released last week, which outlines 132 unique business requirements for complying with the system.