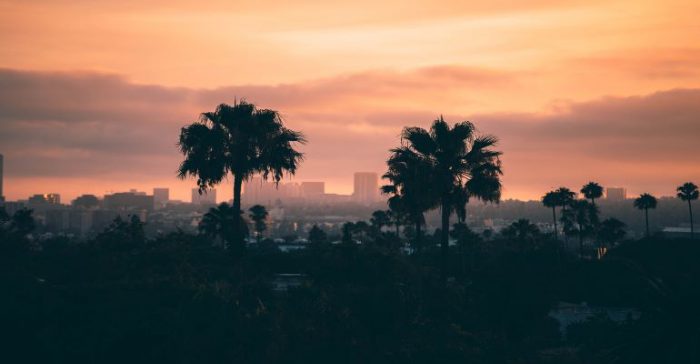 This article was written by Jim Paull, ERS

Building integrated photovoltaics (or BIPV) are solar PV modules that are also part of the building itself. BIPV can take on different forms, such as windows, roofing, or spandrel (the space between windows in curtain-wall buildings).

BIPV is becoming increasingly important as more buildings strive to reduce emissions, achieve net zero energy, and/or reduce energy costs. Once buildings have exhausted many cost-effective energy efficiency opportunities, they begin to look into generating their own renewable energy. Large, low-profile buildings often have considerable roof area to install PV modules; taller buildings do not. But taller buildings do have large façade surfaces that can be used to generate power. The geometry is not ideal, but this can be overshadowed by the large area available.

BIPV is not new, but the technology is starting to gain momentum. And there are some exciting emerging technologies. NEXT Energy Technologies, ClearVue PV, and Ubiquitous Energy have windows that harvest the power of non-visible light while maintaining full transparency; ClearPower does the same using the entire visible spectrum. In addition, Tesla has been trying to introduce a PV roofing tile.

Pretty cool stuff, right? Check out this article about how Netflix’s new state-of-the-art office building utilizes this solar technology to keep you streaming The Office all day long with the help of renewable energy.

This article was originally published on buildings.com on Jan. 2, 2020.

When talking solar power, you’re likely to image solar panels on the roof of a building, parking structure or carport. But the latest technology in solar power now allows for panels to be integrated into a building’s envelope to generate renewable energy.

Los Angeles’ first commercial building to implement solar-generated technology into a building’s façade can be seen on Sunset Boulevard. Designed by Gensler and developed by Hudson Pacific Properties, the building, named EPIC, comprises 13 stories of creative office space, and will be the home of streaming giant Netflix starting late spring 2020.

Along with a solar-powered envelope, EPIC also features 25,000 square feet of communal outdoor space, a landing pad and mailroom for drones and electric car charging stations.

“We wanted it to be technically superior to other buildings in the market – and to make it one of the more energy efficient properties in the market,” says Chris Barton, executive vice president of development and capital investments for Hudson Pacific Properties.

Barton says when considering solar power for the building, the roof offered limited opportunity. It had already allotted space for an amenity area, the drone landing pad and mailroom, as well as mechanical equipment needed to operate the building. “The footprint just wasn’t big enough,” Barton explains.

Hudson Pacific Properties then worked with Gensler and a curtain wall manufacturer to implement building integrated photovoltaics (BIPV) into the envelope.

“Here in California, we get a lot of solar exposure on the south side,” Barton says. “So the entire south side of the building has solar panels integrated into the façade. Unfortunately, the west side is shadowed by an adjacent building, so putting solar there wasn’t effective. But we also put it into the east side of building, because it gets a decent amount of sun.”

At EPIC, crystalline solar panels are hung vertically, connected by electrical conduit and wire that carries the electricity to individual electrical rooms. Whatever energy is not used gets fed back into the grid. Occupants aren’t able to see out through the panels, with the electrical distribution infrastructure and drywall behind the panels.

Along with this renewable energy system, EPIC is also outfitted with lighting controls and energy efficient plumbing fixtures. “We’re able to save an additional 15% of energy use above California’s already very strict energy requirements for new construction,” Barton says. “That’s something we’re really proud of.”

Barton says the building is designed with the future in mind. As delivery services increase their drone activity, EPIC has been designed to accommodate drone deliveries, with a landing pad and mailroom located on its roof.

The building also offers more than 25,000 square feet of outdoor communal space. Numerous outdoor terraces, complete with fire pits, are connected by stairs for occupants to travel through the different levels. “Aesthetically it’s one of the biggest features of the building,” Barton says.

What to Consider with BIPV

Although BIPV can be added as a retrofit, according to the Solar Energy Industries Association, they’re most valuable when included in the initial design of a building. When planning for BIPV, it’s crucial to consider both environmental and structural factors.

For example, as mentioned earlier, Hudson Pacific and Gensler considered shading on the west side of EPIC, where an adjacent building was blocking sun exposure. No panels were implemented on that side of the building.

Panel maintenance and testing is usually provided by the BIPV manufacturer, Barton says. But cost in general is also a major consideration.

“If a building owner is looking to do it and be incentivized, financially they’re probably not going to get what they want,” he explains. “It’s more about being forward-thinking, environmentally conscious, and mindful about how they’re building.”

This article was originally written by Sarah Kloepple for buildings.com.