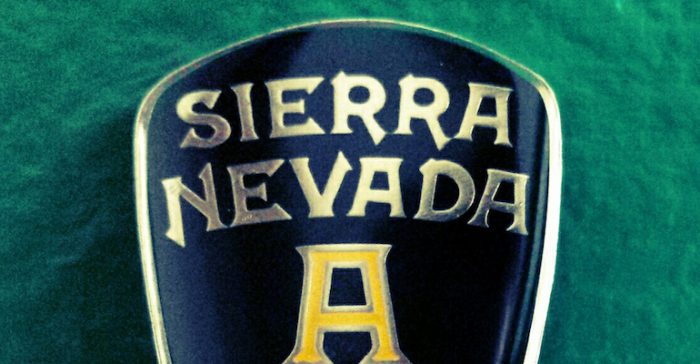 The California-based beer company Sierra Nevada has installed Tesla Powerpack batteries to help mitigate the costs that stem from electricity demand charges. Sierra Nevada has grown substantially since it began as a West Coast craft brewer and can now brew up to 1.4 million gallons of its signature pale ale at once at its facility in Chico. Brewing creates substantial peaks in the company’s energy needs – so much so that the hefty demand charges surpassed the facility’s actual electricity charges in 2016. In order to combat this frequent but predictable peak, Sierra Nevada installed 500 kW/1 MWh of Tesla Powerpack batteries.

The hop notes are pine and citrus, chased by toasted malt and a finish of lithium-ion.
That’s right, one of the iconic American pale ales is now officially produced with the help of advanced energy storage technology. Sierra Nevada Brewing Company has installed 500 kilowatts/1 megawatt-hour of Tesla Powerpack batteries at its Chico, California brewery. From humble roots as a West Coast craft brewery, Sierra Nevada has gone national in a big way, and can now brew 1.4 million gallons of beer onsite at a time.
That brewing generates frequent but predictable peaks in the company’s demand, which translate into hefty demand charges on the monthly electricity bill. In 2016, Sierra Nevada paid more for demand charges than for actual electricity, said Sustainability Manager Cheri Chastain.
By discharging power from the Powerpack bank at times of peak consumption, Sierra Nevada can avoid the worst of these charges, reducing the cost of doing business and also relieving some stress on the grid.
This deployment marks an early entry in the beer-making industry’s relationship with advanced energy storage. It’s a conceptually resonant pairing, as beer represents, among other things, energy contained inside a metal vessel for discharge at a later time. The Maui Brewing Company has also installed Powerpack batteries, said Tesla spokesperson Alexis Georgeson.