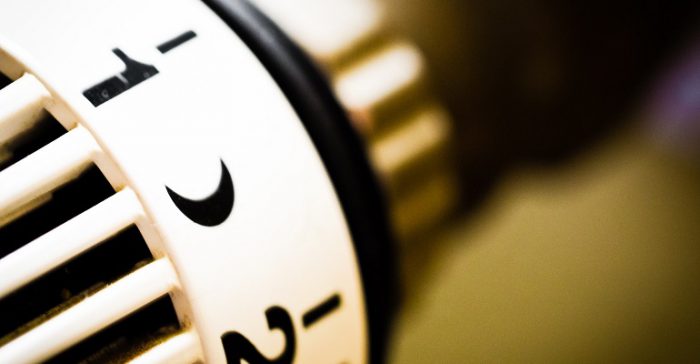 State lawmakers are debating a plan to help home heating oil and propane customers pay for energy efficiency improvements — such as new furnaces — with a surcharge on those fuels.

A bill, developed by the Rhode Island Office of Energy Resources and promoted by state Senate leadership, would create a similar program to energy efficiency funds for gas and electric customers for years.

The cost: a half-penny-per-gallon surcharge on oil or propane in the first two years of the program that would rise to 1 cent per gallon in the fourth year of the five-year plan.

Chris Kearns, chief of program development with the Office of Energy Resources, estimates that at the outset the new charge would add $2 to the annual oil bill of a homeowner who buys 400 gallons per year. That would double to $4 annually in the fourth year of the program.

There are an estimated 186,400 properties heated with oil or propane in Rhode Island, 149,800 of them residential, Kearns said.

Despite many meetings with state energy officials, the fuel industry remains largely skeptical of the plan.

Representatives of utility National Grid and the Propane Gas Association of New England also testified against.