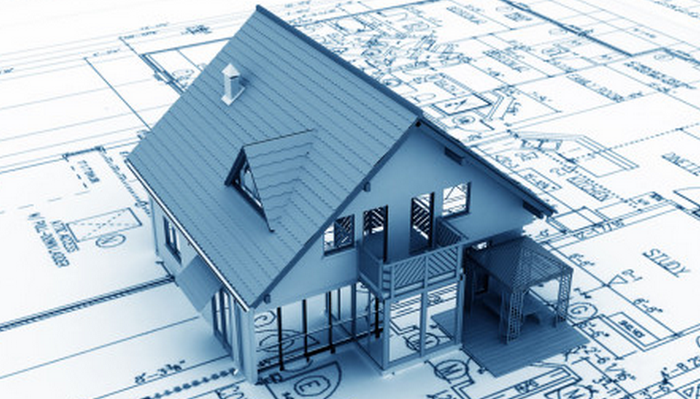 When Ian Roland and Linda Rothstein, who are partners in both law and marriage, decided to extensively renovate their home three years ago, they made green design a key priority, and not just because they wanted, as Mr. Roland puts it, to “leave as little footprint as possible.”

He describes their rambling old midtown house, which they sold in 2013, as “a leaky old ship” that cost them about $7,000 a year in electricity and gas bills.

The couple retained Toronto architect Heather Dubbeldam to design a renovation that would be highly energy-efficient. “It’s a very tight ship,” Mr. Roland says of their new home. Its features include superhigh velocity cooling, low-flow plumbing, extensive insulation and skylight that allows natural ventilation. The bottom line: Their energy bills are less than half of what they were in their previous dwelling.

While such projects shoot well past minimum requirements, changes to the Ontario Building Code this year will bring more energy efficiency to all new homes as well as some renos. Ms. Dubbeldam says the 2017 revisions are about 15 per cent more efficient than the previous set, adopted in 2012. They’re also more prescriptive: The code gives designers fewer options in terms of how to achieve those targets. Still, she adds, “it will actually save you money in the long run.”

“We do relatively well compared to other countries,” says Ted Kesik, a professor of building science at the University of Toronto’s faculty of architecture, landscape and design. But some, he notes, especially Germany and the Scandinavian countries, have adopted far more ambitious building codes, such as so-called passive-house standards, which minimize the use of mechanical heating and cooling systems with superinsulating building materials and orientations meant to take advantage of both shade and heat from the sun.

According to green design experts, the new building code rules prescribe the use of materials and systems that are readily available on the market. They include:

Mr. Phillips points out that the new energy-efficiency standards will apply to more extensive renovation projects. In the past, renovators could completely gut an older home and then not substantially increase the insulation in the walls. Now, he says, “you have to [build] to the current standard. You can’t just keep it as it was.”

That requirement may entail adding secondary interior walls, as well as new air and vapour barriers, before the installation of drywall and finishes. Some clients fret about the loss of floor space, especially in the smaller brick homes in the old city of Toronto. But, he says, “once the work is done, no one notices the difference.”

While green design practitioners praise these changes, they say the next big development will likely come into effect in about five years, when the code is revised to incorporate new carbon-pricing policies, and also includes more prescriptive provisions around the energy embedded in building materials.

Mr. Phillips says in his own practice, he increasingly looks for opportunities to reduce the use of high-carbon products, such as spray foam, which is made with petrochemicals, in favour of more sustainable materials by the likes of Roxul, which produces a highly malleable insulating material made with recycled minerals.

Concrete, another high-emissions building material, is another example. Some builders now use supplementary cementitious materials, which blend concrete with industrial waste materials such as slag to create a less energy-intensive product.

Northern Europe’s experience, Prof. Kesik adds, is that once energy-efficiency codes exceed a certain point, the savings, in terms of energy costs for homeowners, become very significant. That shift, he says, is especially important in an aging society in which seniors with fixed incomes represent a growing proportion of the population. “It’s a hedge against inflation in energy prices.” 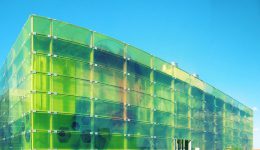