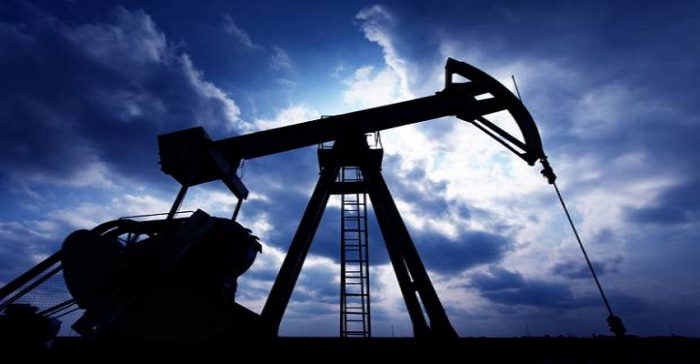 Oil Prices Down, Investment Down, Supply Up, Energy Efficiency Down

The International Energy Agency (IEA) published an updated analysis of the current oil price environment this week, detailing how the current market is generally misbehaving. Though some might look at the decreased investment as a good thing, the resulting increase in the amount of oil the Middle East is supplying and the knock-on effect that is having on global energy efficiency trends is worrying.

The latest data from the IEA shows the investments in the oil sector declined in 2015, and again in 2016 – the market’s first consecutive two-year drop in three decades. Furthermore, if prices remain at current levels, the IEA predicts it unlikely the market will rebound in 2017. The oil industry has cut more than $300 billion in spending in two years, or around 42% of the overall total, with North America accounting for almost half of that drop.

Oil supply from the Middle East has reached historically high levels, and is now in excess of 31 million barrels per day, accounting for 35% of global oil supplies – the highest level since 1975. The growth in production out of Saudi Arabia Iraq, and Iran, has been helped by a downturn in supply from North America.

As a result, lower oil and gasoline prices are hurting the energy efficiency trends of some countries, primarily in the transportation sector where lower oil and gasoline prices are making the use of dirtier vehicles more economical, Sport utility vehicles (SUVs) have seen an uptick in sales, and in the US, sales are now 2.5 times higher than light duty vehicles, and in China, that figure is 4 times higher.