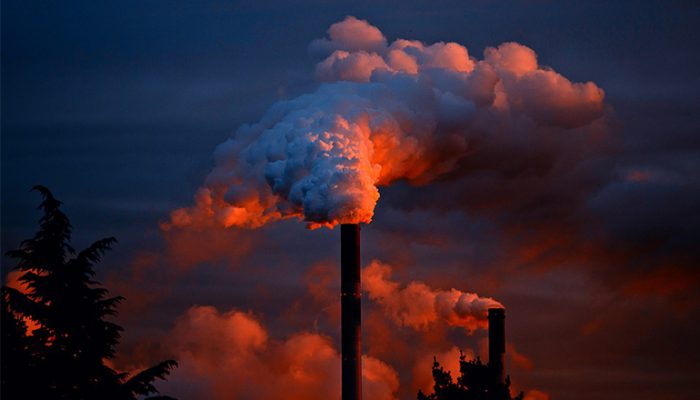 With energy-efficiency standards becoming stricter, manufacturers aim to be more environmentally friendly by reducing carbon emissions across the factory work space but also do not want to sacrifice efficiency and performance to do so. Manufacturers are introducing more automated systems to the factory floor to streamline the production line and efficiently deliver products to customers. However, as the factory increases its automated processes, it requires more energy to complete production. Standards such as ISO 50001 encourage manufacturers to improve energy performance and identify areas where they can reduce energy consumption. The following key technology areas can help manufacturers achieve efficiency in their automated devices and maintain a low operating cost.

Installing variable speed drives can help regulate the amount of power your motor drives are using.

Most industrial machines operate using motors. About two-thirds of energy consumption in industry is attributed to these parts. When monitoring equipment, manufacturers may find that the motors are working faster than required and might even be running when the machine is not in use.

Installing a variable speed drive (VSD) is the best way to reduce motor speed to align with production. A VSD is an electronic device used to regulate the speed of induction motors. Electric motors consume approximately 25% of the world’s electricity for industrial and consumer applications. This equipment regulates speed and force of an electric motor to adjust the speed based on that of the assembly line. VSDs help operators control the motor at any command speed. They provide energy savings and regulation capabilities while extending the life of equipment. VSDs are non-linear electrical loads. The input current waveform does not follow the sinusoidal waveform as the supply voltage. Using this technology prevents unnecessary energy consumption when the machine is working at a slower production rate.

Eco Obsolete Technology are products that are no longer supported by original equipment manufacturers but still comply with energy standards. These parts help ease the burden on manufacturers to buy new equipment and provide a cost savings.

A common misconception is that only new equipment will be energy-efficient. However, manufacturers that use older equipment also have the opportunity to reduce energy consumption. Eco Obsolete Technology (EOT) refers to obsolete industrial automation machinery that complies with current energy efficiency standards even though the original OEM does not produce or support the product. EOT is a major factor helping companies keep industrial compliance with energy regulations. Some industries, such as the pharmaceutical sector, rely on obsolete parts to keep systems running but also want to ensure that their processes are cost- and energy-efficient. Technology is advancing quickly, meaning that parts can easily become obsolete. Many of these parts meet current energy-efficiency standards, despite no longer being produced, meaning that manufacturers can use them rather than replacing an entire system.

Relying on EOT part suppliers can ease the process of sourcing obsolete equipment, as it can be difficult to find the correct component. Using obsolete parts allows manufacturers to optimize their current system, rather than replacing it. Using EOT parts also helps the environment  by reusing parts that would otherwise be disposed of as waste.

The Intera 5 Software from Rethink Robotics is an example of robotic software that should be kept updated to ensure the robot is operating with the latest greatest updates. By using the latest version of the software, the user can assure that the robot is behaving as desired and efficiently.

Software plays a key role in robot and automated systems efficiency. The increase in automation has led the implementation of more robotic and automated systems. These systems rely on software, human machine interface displays, and computing power to operate.  However, if the software programming is not frequently updated, the machine will not be equipped with the latest performance metrics and security updates, and will perform inefficiently.

According to a study from the Department of Electronic, Information, and Bioengineering at the Politecnico di Milano and the cybersecurity firm Trend Micro, at least 30% of industrial robots have internet access. This means that the robots can be updated automatically over the internet. Introducing new software can improve the energy efficiency of a robot. Manufacturers can monitor and manipulate any asset by creating a digital twin using real-time analytical data. The manufacturer can then determine if the machine is using excessive energy and try to solve the issue using the digital twin before adapting the physical machine, efficiently reducing energy consumption.