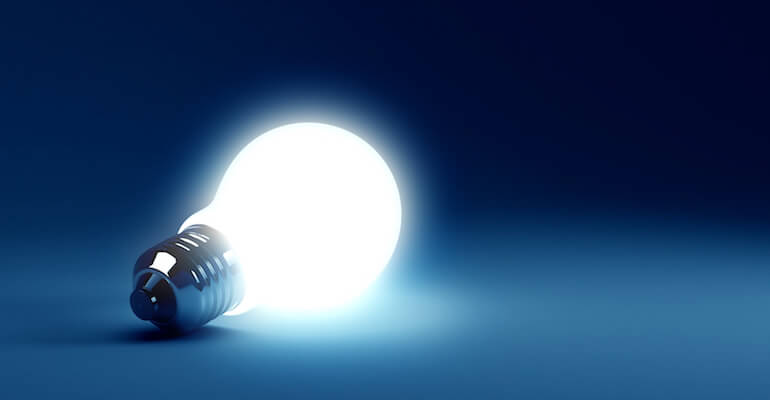 Wi-Fi networks dependent on radio waves are growing more congested all the time—and can’t be used everywhere—so various researchers and companies are betting light waves from LED lamps and overheads can also stream data and connect people to the internet. So-called Li-Fi technology, which uses a much more abundant slice of the wireless spectrum, is also more energy-efficient than Wi-Fi, though for now people need a special USB drive to use it. Light waves can’t pass through walls like radio waves do, but that also makes the networks more secure. A group from the world’s largest technical association, IEEE, will have draft standards for Li-Fi ready by yearend for companies that want to commercialize the technology, says its chairman, Bob Heile.