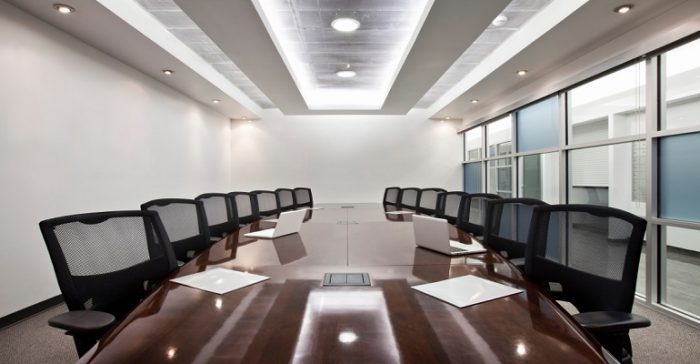 One-for-one LED replacements for fluorescent downlights can save nearly 40% in lighting-related energy use, according to a field study conducted by the Pacific Northwest National Laboratory (PNNL) on behalf of the GSA’s Green Proving Ground program.

Tested in three GSA buildings in Dallas, Philadelphia and Auburn, WA, the LED replacement lamps used in the study were 4-pin, non-dimmable 13W models that use the existing ballast of the 26W CFL bulbs they replace. The retrofits yielded four key discoveries: