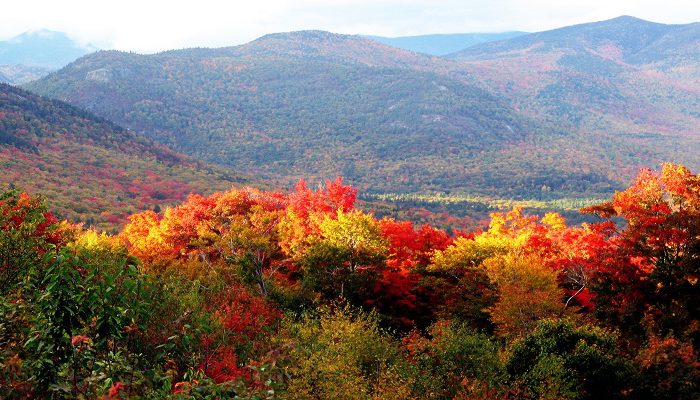 Despite the rise of clean energy resources helping to reduce regional load, New England continues to face possible gas shortages constraining power generators. According to the planning report, although the region is projected to have sufficient resources to meet capacity requirements and adequate transmission facilities, “fuel security remains a primary issue the region must resolve to meet its energy-supply needs.”

The grid operator said it is conducting an operational fuel-security analysis to quantify the region’s risk, and the results will be discussed with stakeholders in 2018. The limited availability of gas transportation infrastructure “can present fuel-security risks to the region, especially during winter operating conditions, even as the use of natural gas as a primary fuel for generating units is projected to grow,” the ISO said.

Despite fuel concerns, grid officials say the ISO is in the midst of a transformation.

Gordon van Welie, president and CEO of ISO New England, said in a statement that the region’s energy system is “in the midst of a major evolution toward a cleaner, hybrid grid.”

The ISO’s forward capacity auction in February procured sufficient resources to meet resource adequacy criteria through 2021, with about 264 MW of new generation and 640 MW of new demand-side resources, including 515 MW of new energy efficiency, 6 MW of new wind and 5 MW of new solar.

From 2010 to summer 2020, power plant retirements will total approximately 4,800 MW, with much of that replaced by clean energy resources.

ISO New England’s report shows older oil- and coal-fired power plants, along with nuclear generators, are at risk of retirement due to economic and environmental pressures, “and these retiring resources are likely to be replaced by natural-gas-fired power plants and renewable energy resources such as wind and solar.”

“The growth of behind-the-meter resources, which the ISO cannot observe or dispatch in real-time, continues to add complexity to system operations,” the grid operator said.