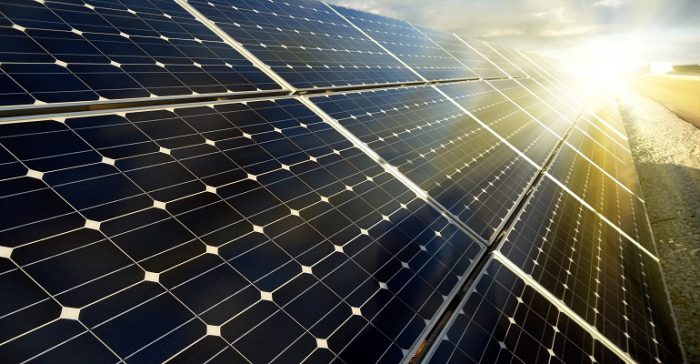 The Summit Farms solar facility is a landmark collaboration of three Boston-area institutions to collectively purchase 60 MW of power from a solar farm in North Carolina. The Massachusetts Institute of Technology, Boston Medical Center, and Post Office Square Redevelopment Corporation came together to buy the power from Dominion, which owns the North Carolina solar site.

There are lots of hands in the cookie jar here, but the resulting collaboration makes this deal the largest renewable power purchase in the eastern United States. MIT’s share of 44 MW also represents the largest solar purchase by a higher education institution. MIT will offset 17% of its campus carbon emissions by going solar with a portion of their energy supply.

There were more than just buyers and sellers in this deal; lots of hands made this negotiation a success. The Boston-based leadership nonprofit A Better City, and CustomerFirst Renewables, a member of Rocky Mountain Institute’s Business Renewables Center, aided in the process of pairing, sourcing, and following through on the solar deal. With all of these hands and several other potential buyers floating in and out of the process, the deal took 9 months from start to finish. The Summit Farms site was chosen from more than forty sites that were evaluated. Large renewables PPAs have been a bigger and bigger share of renewables installations in the United States. In 2015, 52% of wind deals came directly from Fortune 500 companies, cities, and universities.

MIT’s Office of Sustainability Director Julie Newman says, “This is a model where we’re thinking of solutions that are beyond the scale of the capabilities of the individual partners, but that demonstrate positive global benefits. By banding together, the partnership enables the parties to join in on a large-scale project that they couldn’t have done individually. Many thousands of organizations around the country that are too small to initiate their own power purchase agreements could potentially follow this cooperative model.” So no matter how small your institution is, you could be next!

Read more from the RMI Blog.