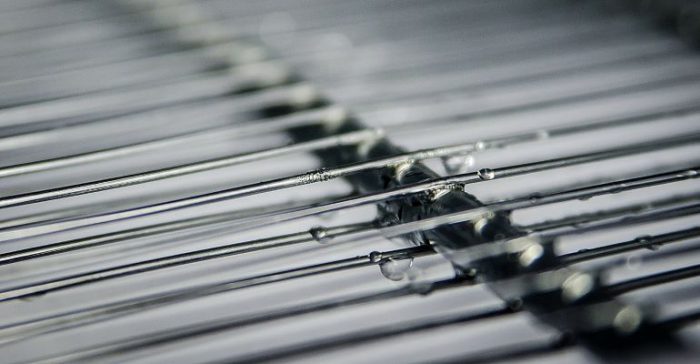 New York (U.S.) Governor Andrew M. Cuomo announced on September 23 during Climate Week NYC 2020 that new regulations have been finalized to significantly reduce the use of HFCs in the state in the absence of federal regulations of the climate-warming gases.

In 2018, the EPA dismissed SNAP rules 20 and 21 pending a new rulemaking, in response to a U.S. Appeals Court ruling the previous year that narrowed its authority to regulate HFCs.

The New York HFC regulations apply to new or retrofitted food refrigeration equipment, chillers and vending machines, as well as aerosol propellants and foam-blowing agents in new consumer products. The prohibitions will take place over the next four years and are expected to reduce HFC emissions by more than 20% of projected levels by 2030, or a cumulative total of 17 million metric tons of CO2e emissions.

“Addressing HFCs in these substantial markets will help drive industry to transition away from HFCs nationally and globally,” said Cuomo’s office in a statement. “In addition, American-based businesses that produce substitutes for HFCs will benefit from New York’s leadership in taking this action.”

The formal Notice of Adoption is being filed with the Department of State and is anticipated to appear in the October 14, 2020 State Register. The rule will be effective 30 days after filing.

The regulations support the implementation of the state’s Climate Leadership and Community Protection Act, which calls for reducing overall GHG emissions 40% by 2030 on a path to economy-wide carbon neutrality.

New York joins Colorado, Virginia, California, Vermont, Washington and New Jersey as U.S. states that have passed legislation to adopt HFC use limits based on SNAP rules 20 and 21. Other states, including Hawaii, Oregon, Rhode Island, Massachusetts, Maine, Connecticut, Delaware, Maryland and Pennsylvania, have committed to regulatory action to do the same. These 16 states are among the 24 plus Puerto Rico in the U.S. Climate Alliance, a group launched to address climate change following the Trump Administration’s decision to quit the Paris climate agreement.

Under the Next Generation HVAC Innovation Challenge, funding will be used to spur development and adoption of new refrigerants that have “a less damaging effect on the environment than their current counterparts,” said Cuomo’s office. The initiative supports clean energy companies “that want to develop, commercialize, and demonstrate new technologies that improve the performance of advanced HVAC systems and create new economically viable opportunities for energy efficiency in buildings.”

In total, $15 million has been made available through four rounds of the challenge to encourage private investment and advance the next generation of HVAC systems for buildings.

Applications for the Challenge are due on November 17, 2020 with awards anticipated in the first quarter of 2021. For more information about this funding or to see if which companies qualify, click here.

This article was written by Michael Garry and published on ammonia21.com.