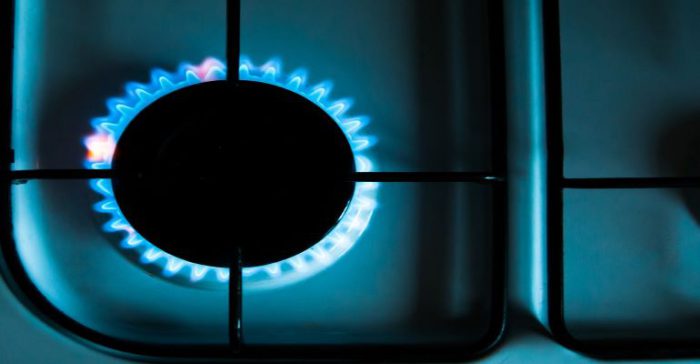 This article was published on utilitydive.com on June 1, 2020.

Gas efficiency programs yield a range of positives, according to Berkeley Lab. Utilities say they recognize this, and have been making those investments for decades.

Researchers “expected the results for the new study to be higher than their 2014 study for several reasons, including the assumed impacts of inflation on efficiency program costs and the use of different base years,” according to DOE.

Utilities say they recognize the benefits of efficiency. A spokesperson for AGA told Utility Dive that the group is preparing to issue a report finding that in 2018 gas utilities spent $1.47 billion to fund 132 natural gas efficiency programs in the U.S. in Canada. Most of that spending, about $1.41 billion, was in the United States.

“With these significant investments, natural gas utilities helped their customers save 259 trillion Btus of energy and offset over 13.5 million metric tons of carbon dioxide emissions from 2012 to 2018,” AGA spokesman Jake Rubin said in an email.

Efficiency advocates say they want to see more investment in energy-saving programs, as a means to reduce carbon emissions and investment in unnecessary infrastructure.

Natural gas “may be the least polluting fossil fuel, but it still results in a significant carbon footprint, which is exacerbated by leaks during its production and transportation,” NRDC Power Sector Director Sheryl Carter wrote in a May 29 blog post reviewing the Berkeley Lab findings.

Despite the affordability of efficiency and the rise of cheaper and cleaner renewable energy, gas infrastructure is still expanding at a “breakneck pace,” said Carter. “Customers could be left shouldering the cost, since utility-owned pipelines often roll construction and operations expenses into the utility’s electricity rates,” she said.

NRDC also said the Berkeley Lab study did not consider the electrification of some gas end-uses, like furnaces, stoves and water heaters. The complex savings accounting means the cleanest resources are not always utilized, according to the group.

“When electric technologies are more efficient, utility programs can be a way to encourage customer adoption, but it is not yet common to assess end use efficiency across fuels, so we don’t always end up with the cleanest and most efficient solutions,” Carter said.

Electrification and efficiency are a key path to decarbonizing buildings, say experts.

Sensors, analytics and smart controls can allow new energy management strategies in buildings, which have the potential to become significant grid resources. ​A Brattle Group study in 2019 estimated that in 2030 cost-effective load flexibility potential in the United States could reach 198 GW, or about 20% of national peak load, delivering more than $16 billion in annual savings.

This article was originally written by Robert Walton and published on utilitydive.com.