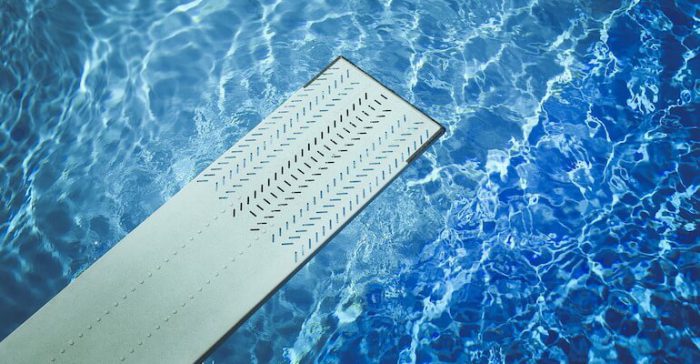 Five final energy efficiency appliance standards issued by the Obama administration Dec. 28 could be undone by the Trump administration due to a new review period.
The Energy Department issued final rules increasing energy efficiency requirements for walk-in coolers, portable air conditioners, commercial boilers and uninterruptible power supplies. Each has a 45-day review period—until Feb. 11, 2017—before it can be published in the Federal Register.
The department also issued a direct final rule upping efficiency for swimming pool pumps, which has a 110-day comment period once it is published in the Federal Register. The rule is likely to appear some time in the next two weeks. These are the final energy efficiency rules the administration plans to issue this year, Joshunda Sanders, a DOE spokeswoman, told Bloomberg BNA Dec. 29.
Trump takes office Jan. 20, and the 45-day review deadline—part of a new rule the agency put in place this year—means all five of the rules will be under the authority of the Energy Department of his administration.
The DOE has finalized nearly 50 new or updated appliance standards since President Barack Obama took office in 2009. They are projected to save consumers a total of $550 billion on energy bills between 2009 and 2030. Efficiency standards have been a cornerstone of the administration’s Climate Action Plan goal of reducing carbon emissions by 3 billion metric tons by 2030.
Large Consumer, Energy Savings
The five final rules would save consumers and businesses between $15 billion and $35 billion over the 30-year lifetime of the products, according to the Energy Department.

Of the five rules, the direct final rule for establishing the first-ever efficiency standards for pool pumps will lead to a greater savings—projected to range from $11 billion to $24 billion over 30 years. Urbanek said the standards will lead to 70 percent reduction in energy savings and could save the average owner of an in-ground pool more than $2,000 over the 4- to 7-year lifetime of the pump.
However, not all groups were satisfied with the latest efficiency standards. The Air-Conditioning, Heating and Refrigeration Institute said it wasn’t supportive of the ultimate commercial boiler standard, saying it was based on flawed analyses, Francis Dietz, AHRI spokesman, told Bloomberg BNA Dec. 29. He said his group is concerned that the DOE has pushed the energy efficiency levels so high that the margin of safety to properly vent the products has been reduced significantly, which may compromise the safety of future installations.
DeLaski, on the other hand, said he didn’t think the Energy Department was aggressive enough on its commercial boiler standard and its portable air conditioner standard.