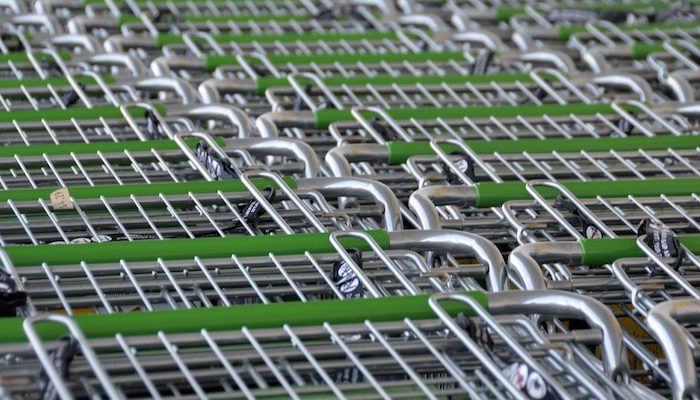 On 16 May retail giant Woolworths opened its first transcritical CO2 store, in Colebee, New South Wales. Designed for ambient temperatures of up to 45°C, fitting the robust system has helped to train local HVAC&R talent along the way, laying the foundations for future growth of natural refrigerant-based HVAC&R systems in Australia.

“You’ll notice that somebody’s already put out a bottle of champagne,” remarks Ferlin with a smile.

A single bottle of champagne sat on a bottle cooler shelf in an empty walk-in cool room. The rest of the 3,200m2supermarket was virtually empty of stock.

No doubt Ferlin and the rest of his team later enjoyed the champagne in celebration of Woolworths’ first transcritical CO2 store, which is now open to trade.

The store’s pilot transcritical CO2 system is certainly a great technological achievement: it is designed to operate in ambient temperatures of up to 45°C reliably and efficiently, incorporating the latest in commercial refrigeration technology innovation.

“This journey has taken quite a number of years to get to where we are today,” Ferlin explains. “But along the way, there have been quite a few learnings, all with the view to developing, what we believe, is the best the world can offer for the Australian environment.”

It is not just the technical achievements that make the system so remarkable.

As Ferlin led the Accelerate Australia & NZ team around the facility, he revealed the true significance of Woolworths’ pilot transcritical CO2 system.

“This isn’t about simply opening up a store successfully and then walking away. This is about building up the skill sets in the industry. It’s about sparking creativity and imagination – with other contractors and other retailers – so we can start the ball rolling,” says Ferlin.

From the outset, Ferlin and his team recognised the opportunity to use the development of this store to help move Australia’s wider HVAC&R industry forward.

“We used, almost exclusively, local technology providers,” says Ferlin, “which meant the R&D, the development and the support was all done locally. It also means the day we open to trade, that skill set is still around. It’s available for the next store – or our competitor’s next store.”

“This is what I mean about the momentum after the store opening,” says Ferlin. “We’re opening up a new horizon to the industry and it goes beyond the conversation limited to this store alone. That’s exciting.”

In 2006, Woolworths released its 2007 to 2015 sustainability strategy, which targeted a reduction of carbon emissions by 40% – an ambitious target and a remarkable achievement, which the company hit in 2015.

The conversation about Woolworths’ pilot transcritical CO2 system began in 2010, when it became a signatory to the Consumer Goods Forum agreement to phase out the use of high-GWP refrigerant gases, announced on the first day of the UN climate talks in Cancun. It was at this time that Woolworths committed to begin phasing in HFC-free supermarkets.

In 2017, Woolworths doubled-down on that pledge by announcing its ‘2020 Corporate Responsibility Strategy’ – which aims to reduce carbon emissions by an additional 10% below their 2015 levels by the year 2020.

Natural refrigerant systems are key to delivering this strategy. “By 2020, we will install ten natural systems employing technologies such as transcritical CO2 or water-loop,” reads the statement.

In light of Australia’s impending HFC phase down – beginning January 2018 – the wider need to upskill the entire industry has also become immediate and apparent.

The path leading towards Woolworths’ first transcritical CO2 system became an opportunity to push not just Woolworths itself, but the whole commercial refrigeration industry ecosystem, towards an HFC-free future.

Investment in upskilling the local industry began with stakeholder engagement. Merry and Dowling played active roles in this process as the project’s suppliers were first identified.

“Stakeholder engagement was one of the key pieces for me and my team coming in to this project,” says Merry, national installation manager at Retail FM.

Retail FM is a wholly Woolworths-owned subsidiary that served as the installation contractor for this project.

“On this job, everyone was coming along for the same trip,” says Merry. “The case manufacturers, the rack manufacturers, the electricians, the people who do the architecture for the controls, have all worked together to get here.” 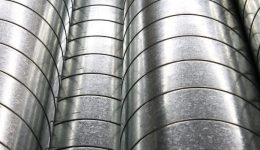 Heating to Become a Greater Focus in Decarbonization Efforts 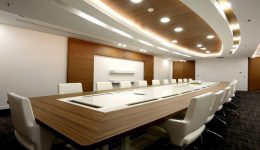