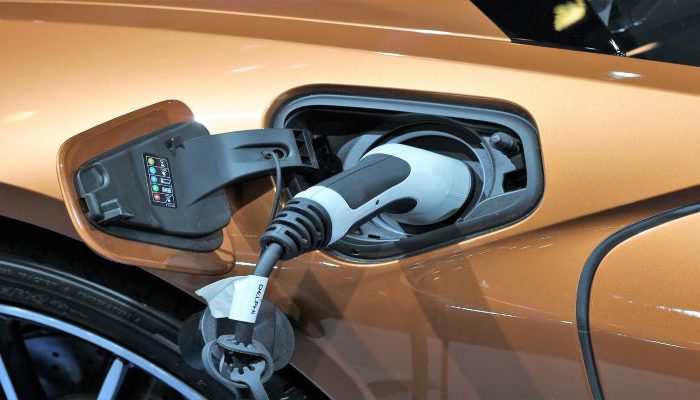 Welcome to the world of electric vehicles (EVs) – where cars use electricity and battery storage to get around, replacing gasoline and reducing air pollution in an effort to minimize the human population’s carbon footprint! EVs are a booming trend in the auto industry, particularly as consumers look to make more environmentally conscientious decisions and realize some of the unique benefits EVs offer. With their increasing popularity, it’s important to know what EVs are and why they’re taking off – so let’s start with some basics!

What is an EV?

Electric vehicles, as their name suggests, use electricity as a power source rather than gas, therefore minimizing or entirely eliminating gasoline engines and the greenhouse gas emissions that result from their operation. There are two main types of EVs: all-electric vehicles (AEVs) and hybrid electric vehicles (HEVs). Let’s dive into this alphabet soup!

How do EVs work?

The diagram above helps explain the mechanics behind how EVs work. All EVs need electricity, to some extent, for power. To get this electricity, many EVs must plug in at a charging station. The diagram above shows the plug-in connection above the front driver-side tire – the Charge Port nozzle looks like it is for gas, but that’s actually where the car plugs in to receive power to charge its battery. The electricity then passes through the Onboard Charger before being stored in the Traction Battery Pack, which sits under the vehicle. The Electric Traction Motor converts electricity from the battery to move the car, while the Power Electronics Controller, DC/DC Converter, and Thermal System all work to ensure that power is distributed to the equipment that needs it and that the battery is safe.

Now, let’s imagine this diagram were of a PHEV – what would we need to add to it? The answer includes essential parts of an ICEV: an internal combustion engine, gas tank, and fuel nozzle; in addition, the battery size would shrink quite a bit to make room for the added parts. Once a hybrid runs out of electric energy, the transmission begins transferring energy from the internal combustion engine, which is fueled by gasoline.

Similar to above, if we were to imagine the diagram represented an HEV, what changes would be made? Like the PHEV, the HEV diagram would require the addition of a fuel tank but would not need a charge port. This is where regenerative braking comes in. The electric generator in HEVs transforms the energy produced from braking into electric power that the car can reuse to drive; the generator then transfers this energy back into the battery for storage until it is needed.

In our next article, EVs 102, we will be diving into the pros and cons of EVs. Here’s a sneak peek: 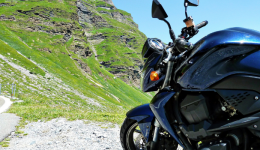 Electric Motorcycles: the Next Big Thing in EV? 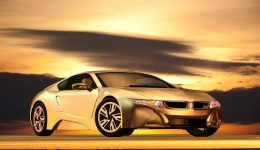 Electric Vehicle Market Looks Ahead to New Offerings in 2022 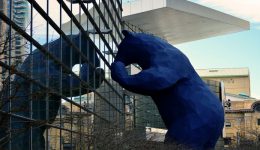