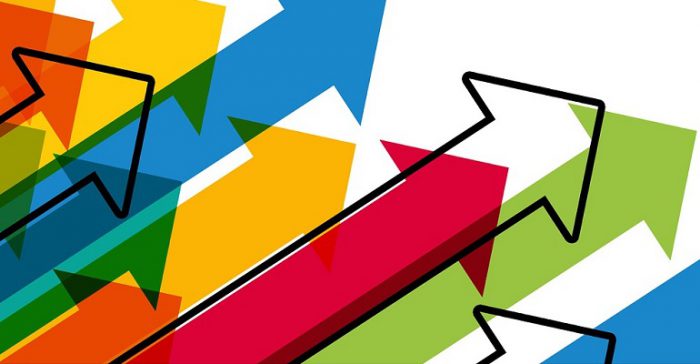 Waiting for a Rockefeller: Meet the Next `Supermajors’ of Energy

Clean power remains a tumultuous and fragmented business, crowded with companies grabbing for slices of an emerging market that aspires to reshape how the world meets its energy needs. They rise and fall as technology advances and demand seesaws. Some have grown into sprawling regional players, often propped up by government subsidies. A few, like Suntech Power Holdings Co. and Q-Cells SE, soared to prominence, then all but flickered out.

Yet there are still no companies that dominate the industry.

Wind and solar technology has been around for decades, yet the modern industry only started booming in 2004, when Germany pioneered a method of subsidizing clean energy through feed-in tariffs. That mechanism guaranteed wind and solar companies a transparent revenue stream, allowing them to secure bank financing and develop enough scale to reduce costs.

Now, a dozen years later, David Crane, the former president and chief executive of NRG Energy Inc., said the moment for a supermajor could be ripe. He points to a recent selloff in renewable stocks that opens an opportunity for a private-equity giant or pension fund to cobble together a green behemoth.

Others, though, predict clean energy will remain a decentralized and fragmented industry, making it unlikely for anyone to dominate. Antitrust laws put in place partly to break up Standard Oil ensure that no one company ever will have Rockefeller’s market power.