This is the second article in a multi-part series on the history of the electric vehicle.

For those of a certain age, the early- and mid-’70s in the United States were a time of long lines at empty gas pumps, thanks to the oil embargo imposed by OPEC (the Organization of Petroleum Exporting Countries) in 1973. Almost overnight, the price of crude oil rose from $3 to $12 per barrel. This prompted shortages that, in some cases, led to rationing. It also led to the creation of the federal Strategic Petroleum Reserve. (If that sounds familiar, President Biden earlier this year authorized the release of oil from the reserves to offset rising prices at the pump.)

But rather than look back to the future at developing a new generation of electric vehicles, the immediate direction taken by U.S. auto manufacturers was to downsize the dimensions of their cars — and their gas-powered engines. This resulted in the rushed development of small cars that could not successfully compete with European and Japanese small cars that had been previously developed.

In one corner of the country, however, an enterprising schoolteacher had a better idea. John Fillios, an industrial arts instructor from Bedford, Mass., purchased an electric retrofit kit and converted an old VW Beetle. His conversion involved tearing out the back seats and installing 800 pounds of batteries and other gear. According to reports from the time, the car didn’t go far on a charge (35 miles), took all night to recharge (on the equivalent of today’s Level I charger) and didn’t go very fast (maybe 45 mph). But it also didn’t use a single drop of gas and got him to school and back.

About the same time Fillios was tinkering, Sebring-Vanguard was producing the “CitiCar” on a more commercial scale (1974-1977). It was a golf-cart-sized two-seater with a plastic body and a 50-60-mile range on a single charge. The price? $3,000. During its reign, Sebring-Vanguard sold more than 4,400 of the CitiCars — mostly in Florida — making them “the best-selling U.S. EVs until the Tesla Roadster.” In fact, in 1975, it was the sixth-largest automaker in America.

Still, EVs were the exception, not the rule. In fact, on the day OPEC launched its embargo, the three-year old U.S. Environmental Protection Agency held its first “Symposium on Low Pollution Power Systems Development,” near the University of Michigan campus on Oct. 14-19, 1973. The event featured a look at a series of experimental low pollution vehicles, including EVs, steam-powered buses and other prototypes.

The EV innovations were not embraced by the U.S. auto industry and market pressures from Europe and Japan imports continued to haunt the industry. Throughout the ’80s, American automakers closed plants and laid off hundreds of thousands of autoworkers. The Big Three’s share of the American market dropped from 84% to 69% during the decade.

Nowhere could a domestic EV be found throughout the 1980s and early ’90s until GM introduced its EV1, which was leased (not sold) from 1996 to 1999. It was the first mass-produced EV from a major automaker in almost 100 years, and the first GM car designed to be an EV from the ground up.

Unfortunately, the program was officially shut down in 2002 and the majority of the EV1s were returned to GM under the lease agreements and were crushed, although about 40 were donated to museums and educational institutes with their electric powertrains deactivated. The only fully intact EV1 was donated to the Smithsonian Institution. (To this day, suspicion reigns concerning the demise of the EV1, with the 2006 movie, “Who Killed the Electric Car,” exploring the controversy.)

The next iteration of a mass market EV would come in 2000, but not in America. Toyota introduced the new Prius hybrid, and this kicked off renewed interest in developing domestic EVs. But what really put 100% electric EVs on the American highways was… Tesla. Founded in 2003, Tesla began production of its first car model, the Roadster sports car in 2009, followed by the Model S sedan in 2012, the Model X SUV in 2015, the Model 3 sedan in 2017, and the Model Y crossover in 2020.

Today, the Model 3 is the all-time best-selling plug-in EV around the world and in June 2021, it became the first EV to sell 1 million cars globally.

But what about the rest of the industry? That would have to wait. Again. Stay tuned for Part 3 in the series.

Read more about the history of electric vehicles:

Image courtesy of TIME: The History of the Electric Car. 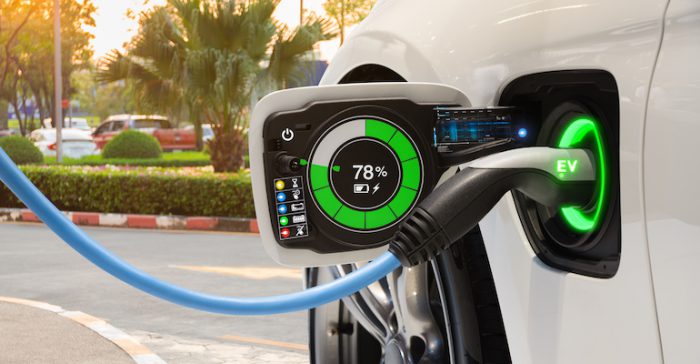 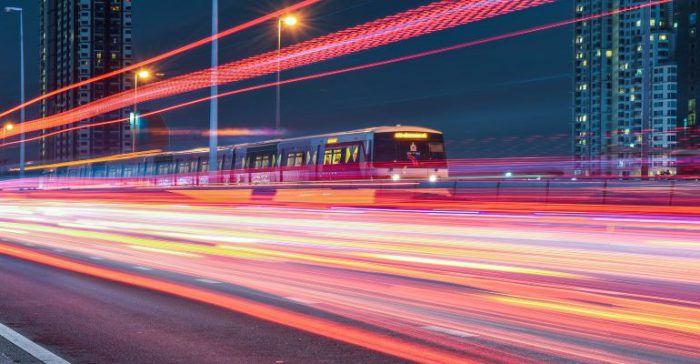 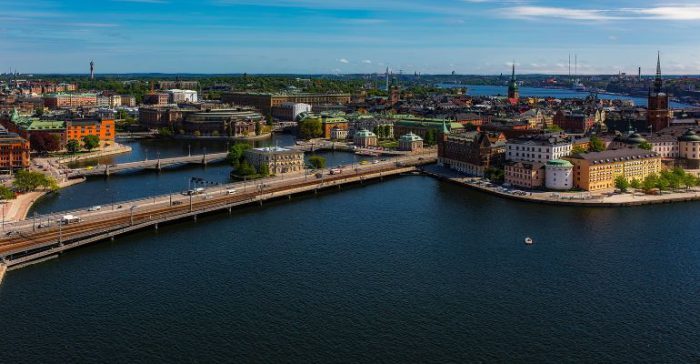