According to a study published by the Rocky Mountain Institute (RMI), Europe has impactful choices to make regarding the importing of natural gas (NG). Most sources state that more than 40% of Europe’s NG is imported from Russia. Replacing that energy with renewable energy sources will take time. The interim step of importing NG from other geographic regions is clearly a better option than increasing the reliance on coal and/or fuel oil, or continuing to import Russian NG. RMI reports that, “gas imports into Europe have very different climate intensities depending on where they come from and how they are transported, with emissions from gas production and transport varying by a factor of two to three.”

Liquid Natural Gas (LNG) has been in the news lately as the United States and Qatar have proposed increasing the amount of LNG they ship to European ports. LNG is liquified from natural gas by super cooling it below its boiling point (-260°F) and removing impurities. It is transported on tanker ships and/or by rail and truck, converted back to a gaseous state to then be piped to generating stations and other end uses. Although this process sounds energy-intensive, according to the study it releases less harmful GHG emissions than piping NG from Russia.

The reason for this counter-intuitive reality is directly related to the leakage of methane. Methane is one of the most powerful GHG emissions and studies have found that Russian NG infrastructure is notoriously leaky. Again, according to the RMI study, “Russia’s pipelines are both longer (on an individual basis) and leakier than the infrastructure in the United States and Qatar. Gas travels 4,824 kilometers in pipelines from Russia to Düsseldorf (Germany), five times longer than in the US route (963 km) and 16 times farther than gas from Qatar (298 km). And the International Energy Agency estimates a total of 1.7 million metric tons (Mt) of methane was emitted from Russian pipelines and LNG facilities in 2021, while US gas infrastructure emitted 2.6 Mt. Considering that US transmission pipeline infrastructure is three times as long in total as Russia’s pipelines (516,600 km versus 176,800 km), this suggests that one kilometer of typical transmission pipeline in Russia is twice as leaky as the same length of US pipeline.”

According to a 2021 Bloomberg News article, satellite imagery has been used to identify methane leakage from Russian pipelines, and RMI references a Science article that identifies Russia as the source of 10 percent of global methane emissions from oil and gas infrastructure. With the recently adopted U.S. “infrastructure bill” funding methane gas leakage detection and mitigation, the choice to ship LNG may prove even more advantageous. Zondits recognizes that transitioning to clean renewable energy is the ideal solution, but that interim measures must be taken to offset the shortfall created by rightly restricting Russian NG imports.

Read the full article from the Rocky Mountain Institute. 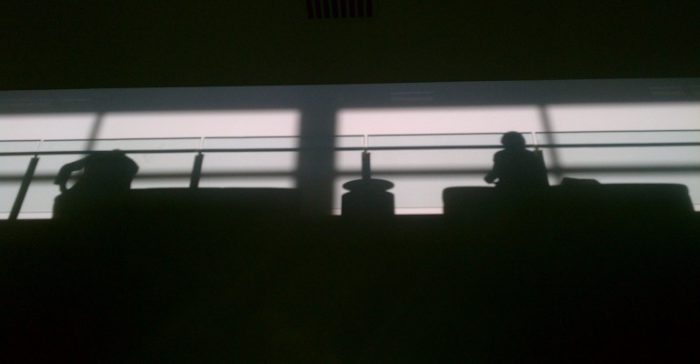