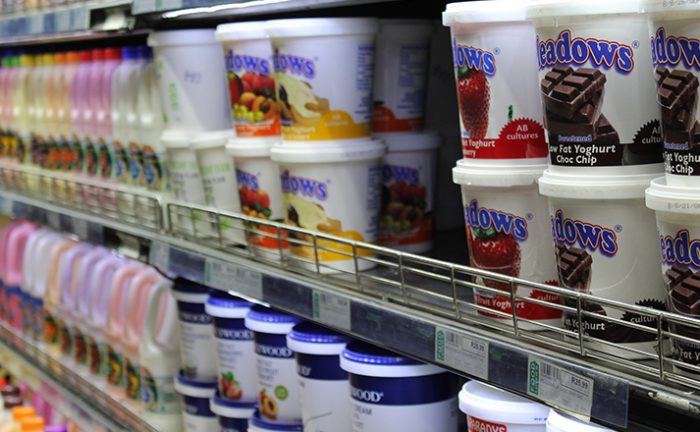 Refrigeration System Allows Cooling and Heating With Energy From Compressors

The CO2 system has been upgraded and “is especially for commercial refrigeration,” according to Enex president Sergio Girotto.

The new concept can be used for any type of shop, whether it is a small or medium-sized supermarket and for large shops as well.

The system also provides direct space heating and cooling, setting it apart from other systems, according to Girotto. “It is a heat recovery system in winter, but the advantage over existing systems is that there is direct heat transfer,” he explains.

The system changes from heating to cooling automatically in the store, Girotto explains. In winter, CO2 is directed – either totally or partially – into the heat exchanger to recover the heat. If the heat recovered is not sufficient, then one or more compressors can be “switched” to compress the vapour produced by an external evaporator. It is the so-called “false load” which in reality consists of operating part of the system as a heat pump.

In summer when space cooling of the store is needed, the evaporator’s plate heat exchanger evaporates liquid at the pressure of the intermediate receiver. The same compressors used for flash gas recompression manage the vapour.

The same concept can also be used also in direct heat transfer coils. The coils can be installed   directly on the ceiling of the sales area or inside one or more AHUs (air handling units). “Direct transfer coils can be used where there is no space for air ducts (low ceilings). Air handling units can be used in other cases, allowing a better air quality control,” Girotto told R744.com.

He argues that the CO2 heating cooling system solves the problem of “which refrigerant to use” for commercial shops, allowing end users to take immediate advantage of all the experience made so far with CO2 in refrigeration, air conditioning and space heating.