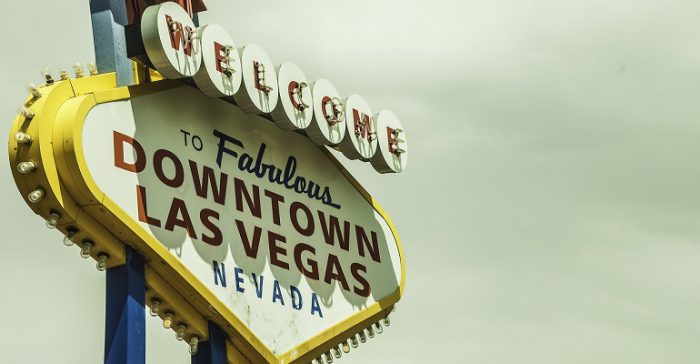 On the same day in December that the Public Utilities Commission of Nevada voted to increase bills for solar customers, it dealt another blow to the state’s renewable energy efforts. The commission approved cutting popular energy efficiency programs for Southern Nevada residents, programs that lowered the cost of residential LED lights, assisted customers with recycling their refrigerators and helped cover the cost of expensive high-efficiency pool pumps.

The commission’s rationale for the eliminations was prompted by a desire to restrain NV Energy’s budget, a move designed to help keep down energy costs for the utility’s overall group of consumers. Part of its reasoning for a lower budget is uncertainty with the utility’s load forecast, which affects the utility’s financial planning, as several gaming companies consider leaving the utility.

But the move raised questions among critics who said the programs already helped keep down energy costs across the board by reducing demand on NV Energy’s power production and helping curb the need for expansion of the grid.

Commissioners argued that the cost of residential lighting has decreased. They also expressed concern that the residential lighting program has a free-rider problem and questioned how much of a subsidy is enough, noting that if the program continues its success, NV Energy will have rebated more than three LEDs for each of its 770,000 customers in Southern Nevada by 2018.

A rebate for installing efficient pool pumps — estimated to be $250 — was discontinued after commissioners said it had been in place long enough for most customers to reap the incentive. Keeping it in effect much longer created the possibility of customers getting a second incentive for their replacements. “At some point the market needs to be self-sufficient,” they wrote.