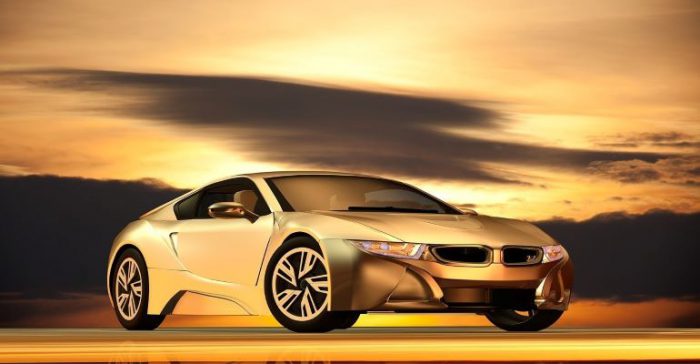 Newsweek reports that over a dozen new fully electric vehicles will enter the US market in the coming year. Some of that growth is associated with manufactures new to the market, such as Rivian and Fisker, and some is represented by new models introduced by current market actors such as Tesla, Nissan, Ford, and others. The new model from Fisker will have the option of a roof integrated solar panel that Fisker claims can add up to 200 miles of range under “optimal conditions.”

“Automakers are placing a heavy emphasis on electric vehicles (EVs) as more of them commit to weaning themselves off of internal combustion engines in the near future. Last year was an inflection point with decades of research and development paying off as more EVs readied for market arrival than ever before in modern history.

Electric vehicles, or battery electric vehicles (BEVs), do not have an engine. They have one, two, three, or four electric motors that work in tandem with a large battery to drive the car. To gain their range, they need to be plugged in to an electric outlet.

This article was originally written by James McCandless and published on newsweek.com.