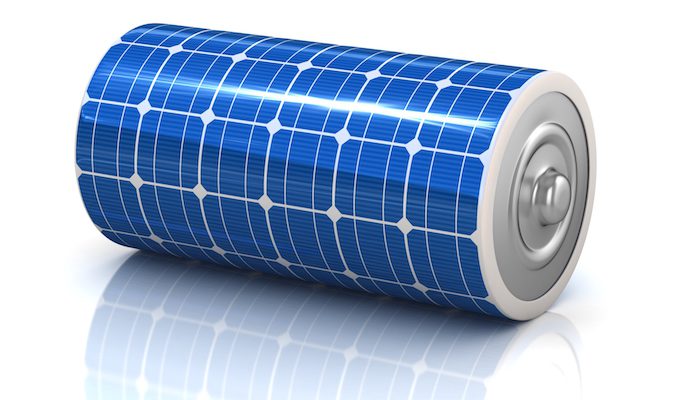 Sustainable CUNY will be hosting the 2017 NY Solar + Storage Summit on June 21, 2017. For more information on the event, visit the registration page.

The initial phase of work in the solar + storage (s+s) market involved developing a suite of “current status” resources – fact sheets and guidance documents to help market participants understand the current landscape of storage technologies, system types and their respective interconnection requirements, permitting processes for currently acceptable technologies, etc. This has helped installers navigate s+s installations, but most importantly it has helped identify the most critical needs for sustained/additional policy and market-development work, the biggest bottleneck being permitting for newer battery chemistries including lithium-ion. On a broader level, the NYC Resilient PV Roadmap, published by Sustainable CUNY earlier this year, serves as a larger-scale guide for unlocking the storage market in NYC and the more macro-level policy and market changes that will be needed. It will help provide a focal point for the market to assess and benchmark progress in reducing various kinds of barriers that currently exist.

Storage solutions, i.e., batteries, are a fairly new technology in this pairing, so all parties want to ensure safety. Data is just starting to come out of both testing and user experience, and since it’s new there hasn’t been a lot of time to digest, analyze, or conduct further testing; there are knowledge gaps that still are in the processes of being filled. Outdoor s+s installations will likely see a formal, streamlined permit-approval process soon, while indoor installations are trickier – in particular, the lack of large-scale, multiple-module fire testing is a key concern since larger-scale fires may behave very differently than small, single-cell fires. Other concerns also include battery decommissioning/disposal and post-fire management.

With new chemistries deploying into the market and the pairing of s+s developing, Sustainable CUNY, with support from NYSERDA, has started conversations with the FDNY. (That’s what’s new, not the battery.) Sustainable CUNY established weekly meetings with the FDNY and the technical advisory service provider DNV GL, beginning with an early-stage planning meeting in mid-February where the group set initial direction and identified the currently available information that could be used. They also discussed the most important and relevant areas of inquiry around permitting and identified seven major “bucket” areas of consideration for permitting: Fire Protection, Cascading Protection, Lifecycle Management, Ventilation & Exhaust, Status Communications, Signage, and Siting. Sustainable CUNY has been facilitating these meetings since late March and will continue through June, with the goal of delivering recommended code language and a permitting checklist as the final deliverables for the FDNY. This effort is supported under a comprehensive NYSERDA initiative.

The major safety concerns are largely fire-related: fire prevention, fire response, fire suppression, etc. Again, this is a new technology in this environment, and all parties are looking to be responsible as protocols are established. There is some data within existing codes and standards, and DNV GL conducted extensive fire testing on various battery chemistry types during 2016; some of the data coming out of the test results will help to inform the permitting requirements.

Solar is part of the BQDM project plan, although not specifically paired with storage. Standalone storage projects, both in front of and behind the meter, feature prominently in the BQDM portfolio. The basic storage benefits (peak demand shifting, stability for DERs with variable output, backup during emergencies/outages) are the bulk of the innovation in the BQDM project – and ideally what is learned here may help grow s+s.

Right now, it’s somewhat too soon to know exactly how the new VDER order will influence s+s projects, but knowing that it aims to weave time and location of generation into compensation structures will only help bolster the economic case for storage since it is already cost-effective in some instances where demand charges are particularly high.

In September 2016, the Mayor’s Office of Sustainability announced a goal of 100 MW of installed energy storage capacity by 2020. We are working hard to achieve that goal. 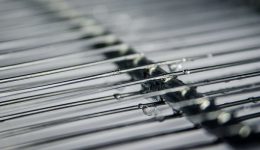 HFCs Banned in Certain Applications in NY Under New Policy 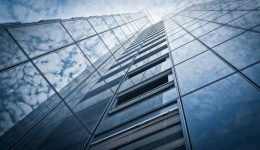