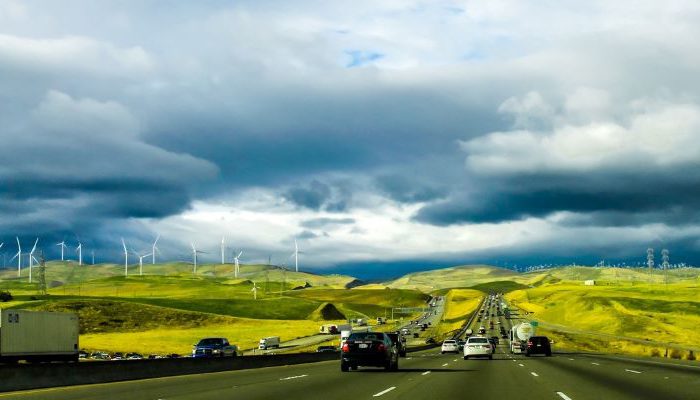 Kicking off the energy transition “convince me” series, Nick Brod shares progress around decarbonization and introduces three clean energy challenges we must solve.

Like many of you, clean energy and the energy transition are top-of-mind for me, which means I spend a lot of time exploring ideas with my colleagues and customers and poring through the latest news and studies. While the internet abounds with worrisome articles detailing the ravages of climate change, we’re also seeing sparks of hope and real progress being made here in the U.S. and in many parts of the world.

For example, carbon dioxide in the U.S. has declined by 14% since 2005, according to Carbon Brief, with the switch from coal to gas in the power sector driving some of the biggest reductions. Thanks to the Biden administration, the U.S. has rejoined the Paris Agreement. Many states are establishing their own climate goals. And policies and measures to achieve net-zero emissions are driving ripple effects on key players in the oil and gas industry.

Additionally, utility commitments on decarbonization, clean energy, and net-zero emissions are positive. According to the Smart Electric Power Alliance (SEPA) more than 70 U.S. utilities have set carbon-reduction targets, with 90% of the leaders committing to a 100% carbon-reduction target. Meanwhile, corporate decarbonization commitments show great promise, with giants like Microsoft, Google, and others pledging to be carbon free or carbon negative by 2030. Plus, grass-roots action from citizens in many cities as well as state-level activism offer further cause for optimism.

Despite the progress being made, we still have a long road ahead. Part of me worries if the energy transition will happen fast enough, especially when I ponder the massive scale of the challenge before us. My wavering confidence stems from three challenges that have the potential to slow things down:

Last year, as global health pandemic lockdowns paused much of the world, we caught an unexpected glimpse into how we can make positive changes when we work together. Before-and-after photos of cities like Milan and New Delhi portrayed dramatic reductions in air pollution. According to the U.S. Energy Information Administration, fossil fuel consumption fell 9% in the U.S. in 2020—the lowest levels in thirty years. And greenhouse gas emissions dropped by 7% globally.

DNV’s Energy Transition Outlook identified eight measures that can accelerate the energy transition—but only if we act together. One colossal push forward is the proposed Biden Administration’s infrastructure plan, which includes a path to 100 percent clean power generation by 2035 and net zero emissions across the U.S. economy by 2050. This aligns closely with the goals of many utilities and states. For example, Arizona Public Service (APS) has aligned its commitment to clean energy goals in support of the efforts of the state of Arizona as they continue to work to establish a new clean energy standard that will guide a clean and prosperous future for Arizonians.

APS’s decision to forge ahead is driven as much by economics as it is a desire to reduce carbon emissions. The price to generate renewable energy continues to decrease, and, in some instances, has become the least expensive option. At the same time, the cost of inaction increases over time. A recent article in Utility Dive estimates that a program to reach zero cumulative emissions that begins in 2030 will have a 72 percent higher cost than the same program that begins in 2021.

I discussed the three hurdles mentioned above with a diverse group of experts across the DNV Energy Systems teams and issued a challenge: Convince me that the energy transition is possible. To say they jumped at this opportunity is an understatement. DNV is full of people deeply invested in and committed to the same things I want to make true.

In response to this challenge, over the next three months, we’ll be publishing a series of articles that addresses the three challenges mentioned above. At the end of this series, I’ll bring the authors and experts together and address whether they were successful in convincing me. Meanwhile, I hope you will find some answers and inspiration and perhaps even share additional questions of your own.

This article was originally written by Nick Brod and published on dnv.com. 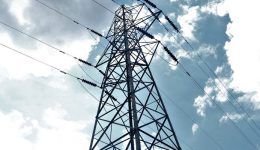 “Convince Me” series: a spotlight on decarbonization, article 3 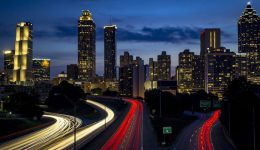 “Convince Me” series: a spotlight on decarbonization, article 2