Those Bubbles in Your Soda May Someday Help Save the Planet

Climeworks AG is not the first company to figure out how to suck carbon dioxide out of the air. It may become the first to make money from it at an industrial scale.

The Swiss company plans to remove 1,000 metric tons a year of the greenhouse gas from the atmosphere when its first commercial plant starts working this summer near its headquarters in Zurich. That’s about the same as the carbon footprint of 200 British residents.

Carbon capture and storage plants have been working for years at the scale of demonstrator projects, and some larger ones exist where the gas is used to enhance oil recovery. What’s elusive is a way to make money from the technology on a big scale while preventing further damage to the atmosphere.

The upside for the drinks-makers is that the air-filtering units can be installed next to factories to produce carbon dioxide on-site. This could make a difference for beverage plants on islands and in countries with low levels of infrastructure such as in Africa, which can disrupt the supply chain and drive up prices for the greenhouse gas to up to $300 per ton.

While the carbon dioxide Climeworks removes from the air returns to the atmosphere when someone pulls the tab on the can of Coke, the company says it’s still helping the planet because its product has half the carbon footprint of what comes from the chemical industry.

“For every liter of CO2 that we suck out of the atmosphere, fossil fuels can stay in the ground,” Gebald said. 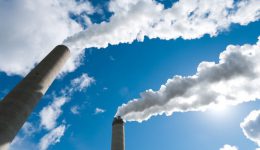 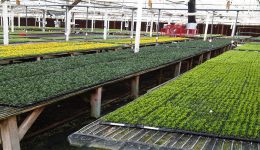 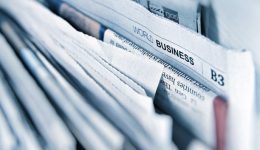 PR Firms Have a PR Problem… with Climate Change