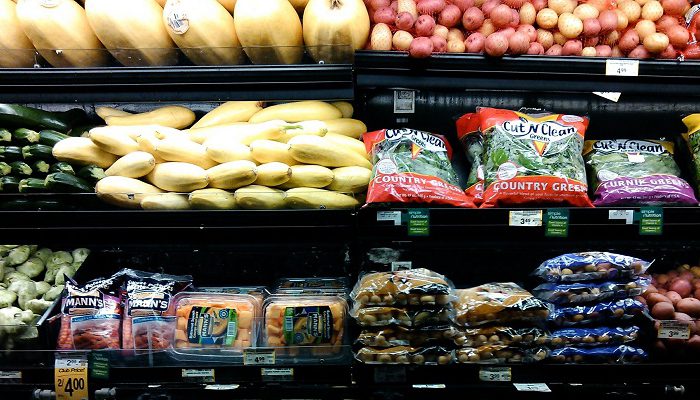 Canadian manufacturer Carnot Refrigeration has installed 14 transcritical CO2 booster systems with its own ejector and parallel compression in Ontario and Quebec at Sobeys and Costco stores as well as an industrial plant, according to Carnot President Marc-André Lesmerises.

The ejectors were part of the original system in 12 of the 14 installations, which began four years ago, he noted.

Ejectors are a relatively rare technology for North America. Hillphoenix announced in June that it supplied a transcritical CO2 system with a Danfoss ejector and parallel compression to a new Sprouts Farmers Market store in Woodstock, Ga. – the only other publicly known ejector installation in North America.

Ejectors and parallel compression – more widely used in European transcritical systems – are able to boost the efficiency of standard booster systems by 8%-10%, according to Hillphoenix.

Carnot’s transcritical systems work with both an ejector and parallel compression, but “we have a unique way to use [the ejector] that will eliminate the need for parallel compressors,” said Lesmerises. “In the near future, we will not need them anymore.”

Carnot designed and patented its ejector to handle defrost, thereby reducing the energy consumption of the system. “There is no need for energy to achieve defrost. The system also saves energy by “eliminating a proportion of the mass flow to … the parallel compression.”

Carnot, Trois-Rivières, Quebec, is a pioneer in the development, engineering, and manufacturing of CO2-refrigerant products and systems for industrial and commercial cooling and refrigeration applications, including ice rinks, food processing, refrigerated warehouses, data center cooling, and supermarkets. Lesmerises, who co-founded the company in 2008, was named Person of the Year by Accelerate America magazine in 2016 for helping to launch the use of CO2 transcritical technology in North American supermarkets such as Sobeys.

In related news, Emergent Cold Technologies, Geneva, Ill., recently announced a U.S. distribution agreement with Carnot to deliver Carnot’s CO2-based products and systems to customers in the East, West, Southeast, and Southwest regions of the U.S. Emergent, launched in July by former Guntner US president John Miranda, is a marketer and seller of emerging refrigeration technologies that use natural refrigerants. 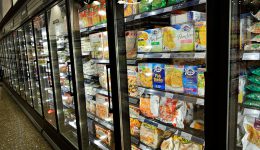