The discussion on distributed and clean energy often focuses on societies or groups of people who have access to electricity but are hoping for cleaner alternatives. But what about the 1.2 billion people in the world who do not have reliable or consistent access to electricity? How do we address the problem of energy poverty globally?

Recently, Vox took a closer look at different solutions to the problem. According to their analysis the coal industry is busy promoting “advanced coal” as a solution to bringing reliable power to those who currently lack it. However, the concept of “advanced coal” could actually further energy poverty.

The Vox article outlines several key arguments as to why coal is not the solution: burning more coal worsens climate change effects, which disproportionately affect the world’s poorest populations, and increased coal generation tied to existing grid networks will not reach energy-poor populations because they are not connected to the grid.

Could distributed energy networks offer a solution here? Microgrids based on solar arrays and batteries or combined heat and power systems could create more accessible and more efficient networks to increase energy access.

Energy poverty is a real problem. Coal is a bogus solution.

Some 1.2 billion people around the world lack access to electricity. 2.8 billion burn charcoal, wood, or other biomass to cook and heat their homes. Lack of access to clean, reliable energy services, or “energy poverty,” is a terrible problem for those who face it, leading to hours of drudgery gathering fuels and high mortality from indoor pollution (which kills around 4 million people a year).

Energy poverty stands in the way of better health, better education, and better jobs. Development experts increasingly agree that there is no way to end extreme poverty without making energy access universal. That’s what the UN and the World Bank have set out to do by 2030 with the Sustainable Energy for All initiative.

Meanwhile, the coal industry finds its fortunes on the decline in the developed world, losing out to natural gas and renewables. All its hopes for survival, much less growth, rest with the developing world. 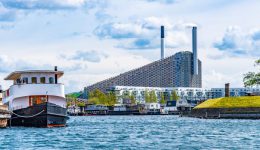 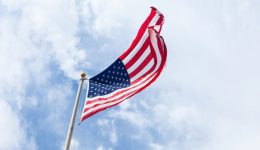