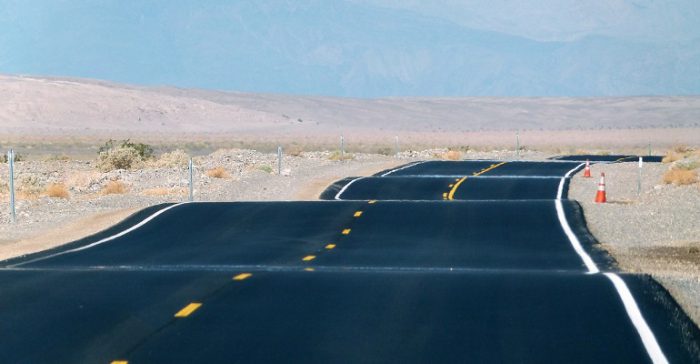 Dreamers of the Golden Dream: Does California Have a Blueprint to Fix Global Warming?

[bctt tweet=”California can claim first place in just about every #renewable #energy category.”]

Today, California can claim first place in just about every renewable-energy category: It is home to the nation’s largest wind farm and the world’s largest solar thermal plant. It has the largest operating photovoltaic solar installation on Earth and more rooftop solar than any other state. (It helps to have a lot of roofs.) This new industry has been an economic boon as well. Solar companies now employ an estimated 64,000 people in the state, surpassing the number of people working for all the major utilities.

California has attracted more venture capital investment for clean-energy technologies than the European Union and China combined. Even the state’s manufacturing base is experiencing a boost; one of California’s largest factories is Tesla Motors’ sprawling electric-vehicle assembly plant in the Bay Area.

All of these advances have undercut a fundamental tenet of economics: that more growth equals more emissions. Between 2003 and 2013 (the most recent data), the Golden State decreased its greenhouse gas emissions by 5.5 percent while increasing its gross domestic product by 17 percent—and it did so under the thumb of the nation’s most stringent energy regulations.

That achievement has made California the envy of other governments. At the climate change summit in Paris last December, Governor Jerry Brown floated about like an A-list celebrity. Reporters trailed after him, foreign delegations sought his advice, audiences applauded wherever he spoke. And Brown, reveling in the attention, readily offered up California as a blueprint for the world.

TO UNDERSTAND HOW California came to stand alone, you have to look back more than a half century. Back then, long before “climate change” was a household term, California was choking on smog. A biochemist at Caltech, Arie Jan Haagen-Smit, had discovered that the problem stemmed from a reaction between vehicle exhaust and sunlight. Oil and car companies fought Haagen-Smit’s findings bitterly, but the smog problem became so dire that in 1967 Gov. Ronald Reagan signed the bill that created the Air Resources Board, and he appointed Haagen-Smit to head it. The same year, Congress passed the federal Air Quality Act, which gave California the power to set its own automobile emissions standards that could exceed those of the federal government.

These energy-saving requirements are just one indicator of how regulators have been able to leverage California’s huge market—38 million customers—to influence national supply and manufacturing lines. Three years ago, the Energy Commission required that battery-charging systems, like the ones inside smartphones and laptops, be designed to suck less juice. Manufacturers balked because they didn’t want to bear the additional costs—about 50 cents per laptop. But the state insisted. The extra 50 cents, it turns out, saves the purchaser 18 times that cost in energy over the life of the product. That one change alone is estimated to save Californians $300 million a year in electricity bills. The Energy Commission figures that all its efficiency measures have slashed electric bills in California by $74 billion over the past 40 years.