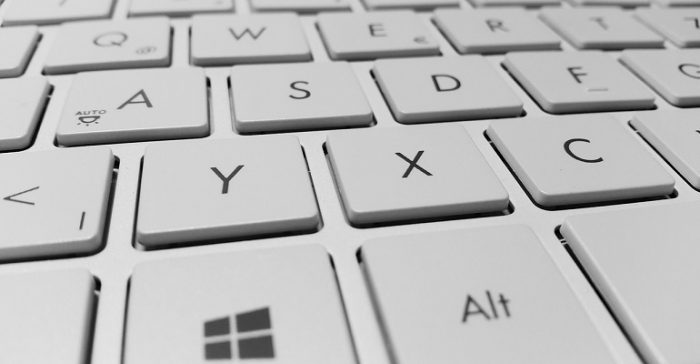 All computers sold in California could be required to adopt stricter state energy standards by 2018, cutting computer energy consumption by as much as half, according to new regulations being proposed by the California Energy Commission.

The commission’s latest computer energy efficiency proposals, if adopted, would make California the first state to mandate such standards. They’re seen as a possible forerunner to the U.S. Department of Energy’s implementation of computer energy use standards nationwide.

A recent study by the University of California, Irvine, found that while office desktop computers are switched on 77 percent of the day, they’re idle 61 percent of the time but still consuming electricity.

The regulations would save 1,913 gigawatts of power used by computers and 588 gigawatts from monitors and displays yearly, said Andrew McAllister, commissioner for the California Energy Commission. That’s estimated to reduce utility bills by more than $400 million annually by 2024.

“That’s enough savings to power all homes in San Francisco for a year,” McAllister said.

McAllister said the commission has talked with computer makers Dell, HP Inc., Lenovo, Apple and Toshiba on how they’ll meet efficient power use standards, which would add roughly $18 to the cost of a desktop computer.