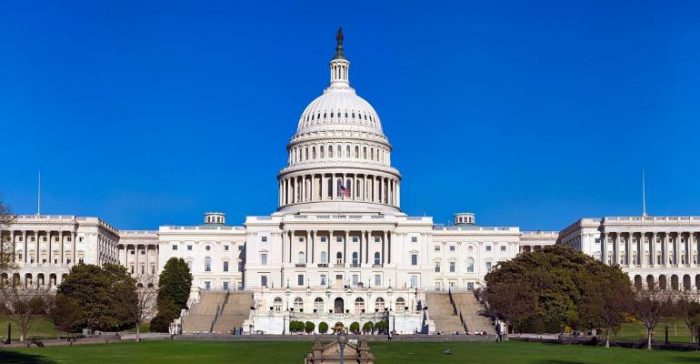 The Bipartisan Infrastructure Law passed in 2021 authorizes substantial funding for transmission line improvements to facilitate the clean energy transition in the U.S. Enabled by this law, the Department of Energy (DOE) recently announced a new initiative called Building a Better Grid that commences a process to assess and upgrade electric transmission systems nationally. According to DOE, the stated goals of the initiative are “to upgrade and expand the nation’s electric transmission grid to support resilience, reliability, and decarbonization”. A Notice of Intent that describes the specific details of the initiative has been published on DOE’s Office of Electricity’s website. An excerpt from the press release for the initiative is presented below.

WASHINGTON, D.C.— The U.S. Department of Energy (DOE) today launched the “Building a Better Grid” Initiative to catalyze the nationwide development of new and upgraded high-capacity electric transmission lines, as enabled by President Biden’s Bipartisan Infrastructure Law. Building a Better Grid will work with community and industry stakeholders to identify national transmission needs and support the buildout of long-distance, high voltage transmission facilities that are critical to reaching President Biden’s goal of 100% clean electricity by 2035 and a zero emissions economy by 2050. This program will make the U.S. power grid more resilient to the impacts of climate change, increase access to affordable and reliable clean energy, and create good-paying American jobs across industry sectors – boosting transmission jobs which employs over one million workers across the country.

“The foundation of our climate and clean energy goals is a safe, reliable, and resilient electric grid that is planned hand-in-hand with community partners and industry stakeholders,” said Secretary of Energy Jennifer M. Granholm.  “DOE’s new Building a Better Grid initiative is a job booster spurred by the Bipartisan Infrastructure Law and collaboration with communities to upgrade the nation’s grid, connect more Americans to clean electricity and broadband, and reliably move clean energy to where it’s needed most.”

Independent estimates indicate that we need to expand electricity transmission systems by 60% by 2030, and may need to triple it by 2050. Rebuilding and improving our nation’s aging roads and bridges and electric grid is a cornerstone of the Bipartisan Infrastructure Law. More than 70% of the nation’s grid transmission lines and power transformers are over 25 years old, creating vulnerability. Extreme weather events like the Dixie Wildfire, Hurricane Ida, and the 2021 Texas Freeze have made it clear that America’s existing energy infrastructure will not endure the continuing impacts of extreme weather events spurred by climate change. Furthermore, the interconnection queue waiting times for the number of clean energy generation and storage projects slated to be added on to the grid is growing, as use of renewable electricity accelerates faster than ever. And with the clean energy investments in the Bipartisan Infrastructure Law, even more clean energy sources will join the queue for grid integration.

As outlined in a new Notice of Intent issued by the Department today, Building a Better Grid will support the development of nationally significant transmission projects and grid upgrades by:

This article was originally published on energy.gov.