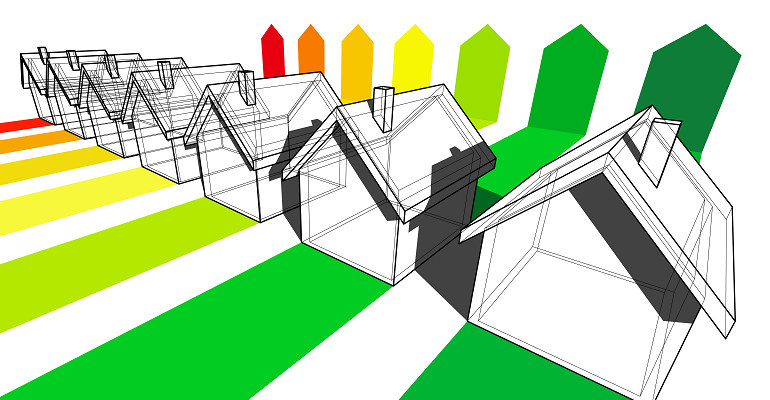 Vermont’s electric efficiency utilities saved more money for electric customers than similar utilities across the country in 2012, but at a higher short term cost, according to a report commissioned by the Department of Public Service.

Two utilities in Vermont are designed to reduce electricity consumption, Efficiency Vermont and the Burlington Electric Department. The department asked the energy consulting firm Navigant to compare Vermont’s programs to more than two dozen others in the country between 2011 and 2012.