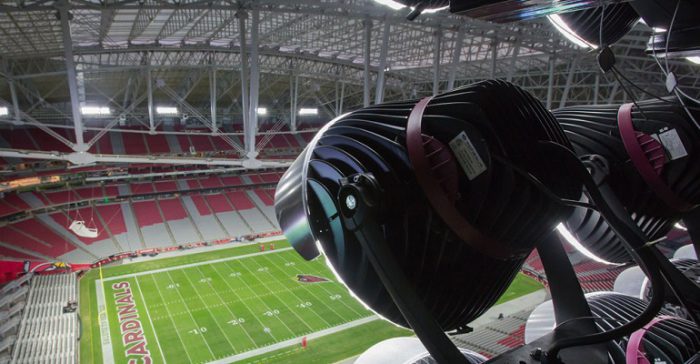 LED lighting to make Super Bowl debut in Glendale KTAR News, January 23, 2015 Super Bowl XLIX is more than the New England Patriots and Seattle Seahawks playing for the Vince Lombardi Trophy under the bright lights in Glendale. It also happens to be about the lights as well. University of Phoenix Stadium will illuminate … Read more