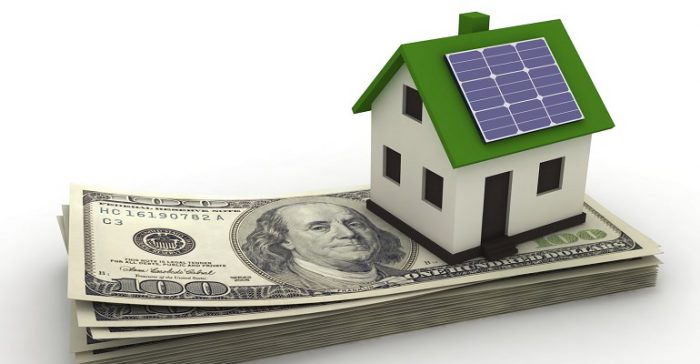 Report: Solar Is Cheaper Than the Grid in 42 of the 50 Largest US Cities

Millions of people live in cities where going solar would cost them less than their current utility rates — and most of them don’t even know it.

According to a new report by the North Carolina Clean Energy Technology Center, backed by the SunShot Initiative, a fully financed solar PV system costs less than the energy purchased from a residential customer’s local utility in 42 of the 50 largest cities in the United States.

Among single-family homeowners in those 50 cities, the Center estimates that 9.1 million live in a place where solar would be cheaper than their utility bill if they bought the system outright. Nearly 21 million would be better off going solar if low-cost financing is available.