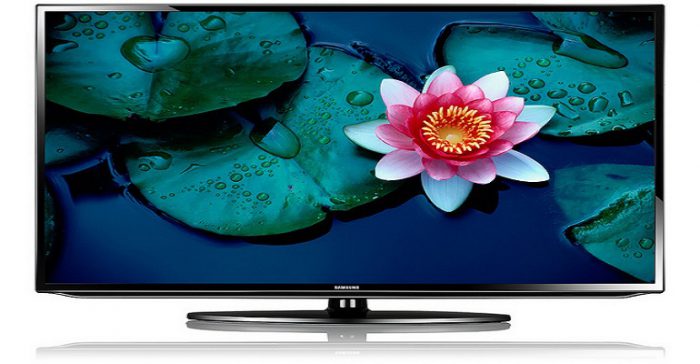 The Clean Energy Ministerial’s Super-efficient Equipment and Appliance Deployment (SEAD) Initiative today announced a competition to recognize the most energy-efficient flat-panel televisions around the world. SEAD Global Efficiency Medals will be awarded to the most energy-efficient televisions on the market as well as to new technologies that have the potential to greatly reduce energy use in the future.

The Global Efficiency Medal competition is part of the SEAD Initiative’s ambitious efforts to reduce energy use on a global scale. Televisions account for 3 to 4 percent of global residential electricity consumption. In the first SEAD competition for flat-panel televisions, held in 2012, SEAD global award-winning products were 33-44% more efficient than televisions with similar technology.

By recognizing and promoting the world’s most energy-efficient televisions, the SEAD competition will help consumers make informed purchasing decisions that can lower energy bills and spur greater innovation among manufacturers.

Manufacturers are invited to nominate their products through 31 March 2015. Prospective winners will be required to provide samples for verification of energy efficiency claims. Winners will be announced in September 2015 and will be honored at an international awards ceremony in early 2016.

SEAD Global Efficiency Medals will be awarded to flat-panel televisions that demonstrate the greatest energy efficiency in three size categories in each of four regions – Australia, Europe, India, and North America.  An overall international winner will also be named for each size category, and one international winner will be named for the most energy-efficient television using new technology.

“We are pleased to support this competition’s recognition of the world’s most energy-efficient televisions,” said Jonas Allen, Director of Marketing, Green Electronics Council (GEC). “GEC’s EPEAT green-rating system evaluates a device’s entire lifecycle, of which energy is a crucial aspect. The SEAD Global Efficiency Medal provides TV purchasers worldwide with another barometer of energy excellence.”

For more information about the 2015 television awards, visit www.superefficient.org/TVAwards2015.

SEAD is an initiative of the Clean Energy Ministerial, a high-level global forum to share best practices and promote policies and programs that encourage and facilitate the transition to a global clean energy economy.

SEAD is also a task within the International Partnership for Energy Efficiency Cooperation. CLASP serves as the administrator for the Global Efficiency Medals competition. For more information, visit http://www.superefficient.org/.