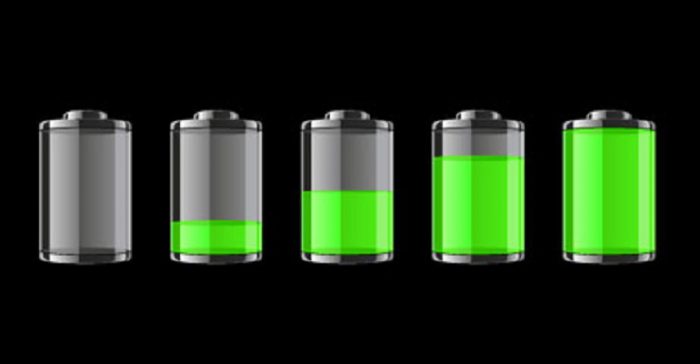 Solar power is often a good thing, but storing its harvest in batteries can be expensive. A team from the University of South Australia in Adelaide, though, may have a solution: a “charging” vs. “discharging” system in which an inexpensive liquid salt solution is frozen (charged) during periods of peak photovoltaic (PV) solar power collection and melted (discharged) during periods of peak power usage. The price tag for this system is ten times less than that of typical battery storage, making it 90% more efficient than regular PV solar generation – a fact that helped the team earn the Australian Museum’s 2015 ANSTO Eureka Prize for Innovative Use of Technology.

By drastically reducing the cost of energy storage – which could come in the form of solar, wind, or any other renewable energy source – this system clears a path of resistance that could allow renewable energy sources to be used more widely and reliably in electrical grids around the world. Other boons to the system include a reduction in refrigeration electricity costs by 50% and a reduction in the need for infrastructure to bolster peak energy use with fossil fuels.

The researchers set out to revise the refrigeration market. So far, it has gained the attention and favor of Glaciem Cooling Technologies, which has officially licensed the research for use in the dairy industry, where efficient forms of refrigeration are a breath of fresh air. According to Glaciem’s website, “Thermal storage in the form of ice bank/slurry has been used successfully in air conditioning applications for many years [but] its use in medium- to low-temperature refrigeration applications is limited as the temperature requires a ‘phase change’ to be significantly lower than the melting point of ice.” (The “phase change” to which the company refers is the freezing and melting of the liquid salt mixture.)

In addition to refrigeration, the team believes that the applications of this technology could be put to use in “residential hot water and air conditioning, as well as high-temperature storage and concentrating solar power,” according to GreenTechMedia.com.