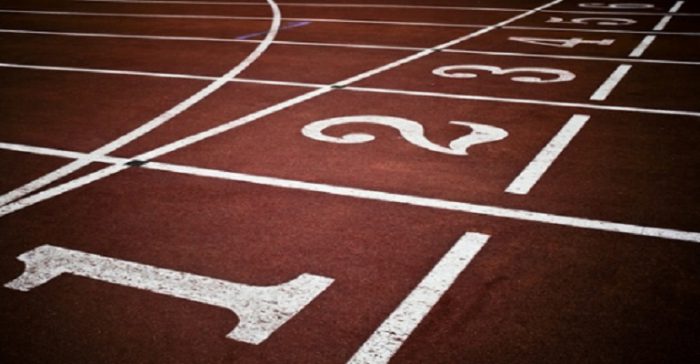 Solar and Wind Energy Start to Win on Price vs. Conventional Fuels

For the solar and wind industries in the United States, it has been a long-held dream: to produce energy at a cost equal to conventional sources like coal and natural gas.

That day appears to be dawning.

The cost of providing electricity from wind and solar power plants has plummeted over the last five years, so much so that in some markets renewable generation is now cheaper than coal or natural gas.

Utility executives say the trend has accelerated this year, with several companies signing contracts, known as power purchase agreements, for solar or wind at prices below that of natural gas, especially in the Great Plains and Southwest, where wind and sunlight are abundant.