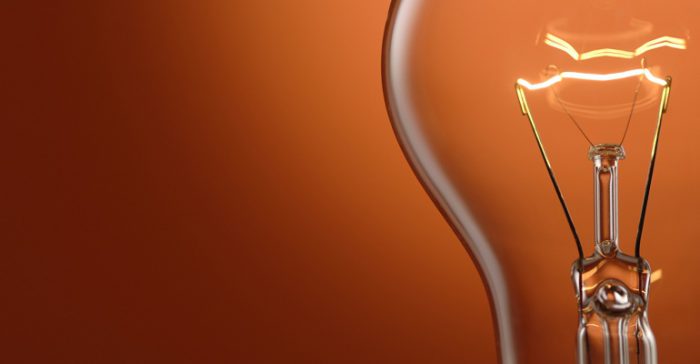 The State of Oklahoma has launched 20%x2020, a statewide energy savings program that seeks to reduce energy use in state agency buildings by 20 percent by 2020.

20%x2020 is the first program of its scope in any state government. It was conceived by Gov. Mary Fallin, who signed legislation in 2012 creating the initiative, and the Legislature as a way to lower government utility costs in order to reduce overall state spending and free up resources for core government services.

“State government has a lot of room to be more responsible with its energy usage,” Fallin said. “Every dollar saved on energy costs is a dollar better used back in the hands of taxpayers or by core government services. We believe this is the most ambitious behavior-based energy savings program any state government has undertaken, and we are committed to its success.”