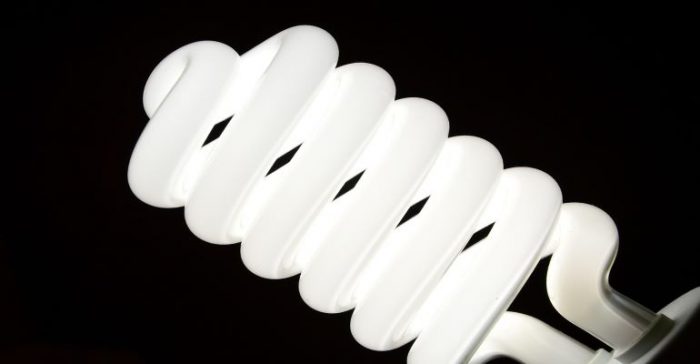 The European Commission is currently assessing whether to ban mercury-based lighting under the RoHS Directive. A new report by the Swedish Energy Agency and CLASP on the availability of LED lamps in Europe shows that there is no technical or economic justification for mercury-based fluorescent lamps to remain on the market.

Based on the Commission’s own updated assessments (see note below), phasing out mercury-based lighting would save energy equivalent to the output of seven large (500MW) coal-fired power plants over 15 years (for calculation, see note below).

The new report is the latest in a series of exchanges between environmental and public health advocates and authorities calling for a phase-out of fluorescent lighting in the EU, and Lighting Europe, the EU-wide lighting industry trade association and lobby group, which seeks to maintain a regulatory exemption that allows pin-based CFLs and fluorescent tubes to be sold despite their mercury content.

The report follows a previous study by CLASP and the Swedish Energy Agency (as reported by eceee news in February 2020, “Contested ban of mercury in lamps could retire four European coal-fired power plants”) as well as updated calculations commissioned by the European Commission.

Why does mercury in lighting matter? Mercury is key to fluorescent lighting but lighting-related mercury is also a serious environmental problem in two ways.

First, fluorescent lamps cannot operate without mercury. Even if the mercury content of lamps has gone down slightly over the years, mercury cannot be eliminated from fluorescent lamps. Recycling is far from comprehensive and in Europe more than half of the fluorescent lamps are not collected or disposed of properly, ending up in landfills or waste incineration. In many other parts of the world, the situation is even worse.

The second serious environmental problem is associated with the emissions from burning coal in power plants to generate electricity to run these lamps.

Until a few years ago, there was a positive trade-off between mercury in lamps and how much mercury emissions from power plants these lamps could reduce. Fluorescent lighting used to be the most efficient and cost-effective option for lighting homes and offices, so allowing mercury in lamps actually saved power – and cut associated power plant emissions of mercury – compared to other less-efficient light sources that didn’t contain mercury. However, developments in LED technology over the last 3–4 years have completely changed the game: LED lamps are now 2–3 times more efficient than fluorescent lamps – and LED lamps don’t contain any mercury.

Mercury exemptions up for renewal

EU’s RoHS Directive – Restriction of the use of certain Hazardous Substances in electrical and electronic equipment – bans six extremely dangerous groups of chemicals in electrical and electronic products. Mercury, a neuro-toxin that causes nervous, digestive, immune system and other damage, is one these substances. In May 2017, Europe also ratified the Minamata Convention, a global convention restricting the use of and exposure to mercury, which currently has 123 ratifying countries.

Under the RoHS Directive, suppliers can apply for exemptions which can be given for up to five years at a time. Exemptions are granted if it can be proven that a banned chemical is needed for a certain product and there is no viable alternative. Technical feasibility and economic assessment are both part of that review.

Increased benefits of phase-out with updated calculations until 2035

The new 120-page report responds to two sets of comments submitted to the EC’s RoHS Committee by the industry lobbyists. The new report provides market data about LED bulb availability and fixture compatibility collected from manufacturers’ own product literature to rebut industry arguments about market maturity. The report further counters criticism about transparency of energy saving calculations, and show that these are based on the Commission’s own models, accepted by all stakeholders.

The Swedish Energy Agency/CLASP report shows that by removing the RoHS exemption for fluorescent lighting in 2021 – in practice a ban on that technology – the following benefits would be achieved through 2035:

Peter Bennich from the Swedish Energy Agency, one of the report’s authors commented: “Far from being disruptive, the installation of LED retrofit tubes into existing fluorescent lamps is common sense – it removes mercury, reduces energy consumption and provides better, longer lasting service life from the lamps”.

The evidence on the benefits of phasing out all mercury-based lighting shortly apparently is stronger. The Commission is yet to announce their decision, which will follow by an interservice consultation.

This article was originally published on eceee.org.