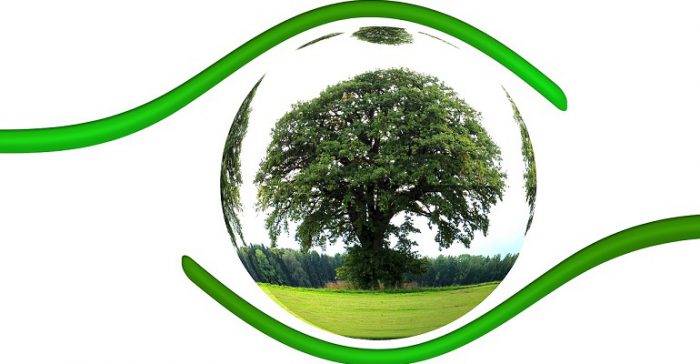 Want your energy efficiency program to succeed? Aim it at poor people

So, say you are a government, and you want to persuade people to conserve electricity — because using less energy is one of the easiest ways out there to fight climate change. You could institute something like a carbon tax, but that’s not going to happen in the U.S. Instead, you come up with a plan that’s a total crowd pleaser: Everyone who manages to reduce their electrical bill by 20 percent compared to the previous year will get an additional 20 percent off from the savings they just earned by consuming less. Everyone is enrolled automatically: rich, poor, hippies, yuppies, people who compulsively unplug appliances when they are done using them, people who leave the porch light on all night because they’re scared of an unlit porch.

This program actually happened, in California, in 2005, although it was designed to help with the state’s energy crisis, rather than to cut carbon emissions. It was called the 20/20 program, and it was popular — both with people who got discount power that summer and with scientists, because it provided a really good data set.

Most recently, Koichiro Ito, a researcher working with the Energy Policy Institute in Chicago, looked at the data and turned it into a paper that was published this July in the journal Economic Policy. The title of the paper — “Asymmetric Incentives in Subsidies: Evidence from a Large-Scale Electricity Rebate Program” — is sort of a mouthful, so I will summarize this way: If you offer people money to inconvenience themselves on behalf of the environment, Ito writes, it’s the poor people who are really going to take you seriously.

Ito found that, in more temperate and affluent coastal California, the incentive program had no effect. But in the valleys inland, where the summers are like a blast furnace and where a friend of mine once spent a reporting internship being sent to interview people about how hot it was (“Really hot,” was the typical answer), people actually buckled down and used less energy. They were the ideal target for conservation incentives, even if no one was aiming at them specifically.