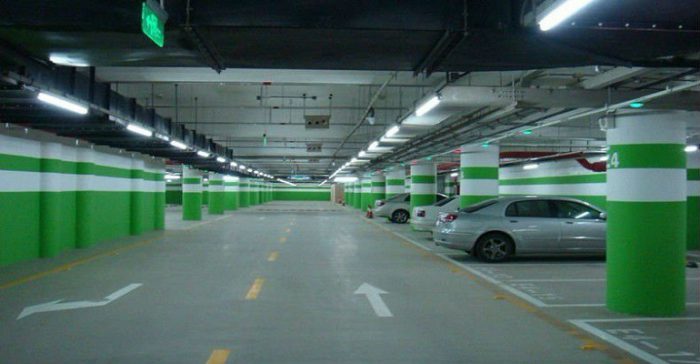 Companies are Slashing Costs with LEDSource

Companies around the USA are slashing their costs with LEDSource the LED Experts, here is another amazing example:

For Operations Manager, David Fritz, continued rising electricity costs became a major concern for the company. The island of Dominica is among the highest in the Caribbean for energy, paying an average of $0.44 US dollars per kilowatt-hour. Mr. Fritz was also dissatisfied with how the traditional fluorescent lighting made the office look dull, and the constant maintenance required due to bulb or ballast failures.

First Domestic’s office was previously lit with a total of 17 two-foot and 115 four-foot fluorescent tubes. These lamps consumed a total of 14,425 kWh, costing the company $6,755 annually in lighting energy and operating costs.