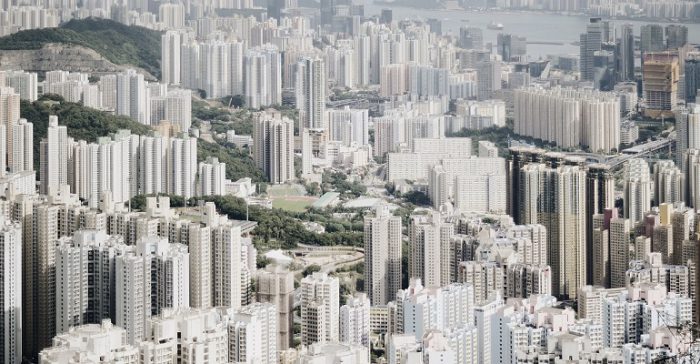 On September 14, 2015, the White House administration released a fact sheet on its “Smart Cities” initiative, which will invest more than $160 million towards the goal of improving the sustainability of participating US cities. These Smart Cities will look for ways to leverage the increasing availability of Internet, wireless sensors, and software to overcome modern infrastructure and urban challenges.

Some key steps were released in the fact sheet, including building a research infrastructure for Smart Cities, unlocking new solutions for national priorities, and supporting multi-city collaborations. Some of the end uses for the funding described in those key steps are as follows:

While the possibilities of Smart Cities are still relatively unknown at this point, more than 20 cities have enrolled, and the US is in a position to be a global leader on the topic. The Smart Cities initiative is certainly a strong step in that direction.

“Every community is different, with different needs and different approaches.  But communities that are making the most progress on these issues have some things in common.  They don’t look for a single silver bullet; instead they bring together local government and nonprofits and businesses and teachers and parents around a shared goal.” – President Barack Obama

Today, the Administration is announcing a new “Smart Cities” Initiative that will invest over $160 million in federal research and leverage more than 25 new technology collaborations to help local communities tackle key challenges such as reducing traffic congestion, fighting crime, fostering economic growth, managing the effects of a changing climate, and improving the delivery of city services. The new initiative is part of this Administration’s overall commitment to target federal resources to meet local needs and support community-led solutions.

Over the past six years, the Administration has pursued a place-based approach to working with communities as they tackle a wide range of challenges, from investing in infrastructure and filling open technology jobs to bolstering community policing. Advances in science and technology have the potential to accelerate these efforts. An emerging community of civic leaders, data scientists, technologists, and companies are joining forces to build “Smart Cities” – communities that are building an infrastructure to continuously improve the collection, aggregation, and use of data to improve the life of their residents – by harnessing the growing data revolution, low-cost sensors, and research collaborations, and doing so securely to protect safety and privacy.