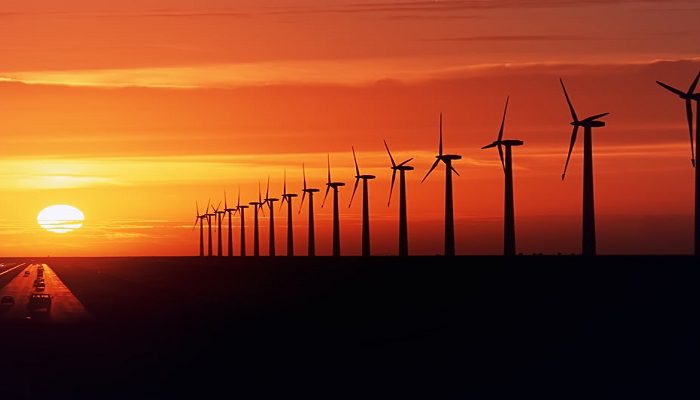 A few weeks ago, Zondits reported on how Ohio’s renewable and energy efficiency standards were under attack from politicians with strong ties to the American Legislative Exchange Council, a group funded by the Koch Brothers and fossil fuel interests. Now, more conservative groups funded by fossil fuel companies are piling on false information about renewables and energy efficiency in Ohio. The Heartland Institute and Continental Economics are claiming that renewables and efficiency were responsible for increases in Ohio’s electricity prices, despite studies that show that the initiatives were actually saving consumers money through avoided energy costs (while also creating jobs).

Utility and fossil fuel-funded front groups are peddling disinformation to attack Ohio’s Alternative Energy Portfolio Standard (AEPS) and Energy Efficiency Resource Standard (EERS) that should not be considered credible evidence as legislators debate a bill to freeze the pro-clean technology laws. Policymakers should instead consider unbiased research when evaluating the impact of Ohio’s clean energy and energy efficiency standards. 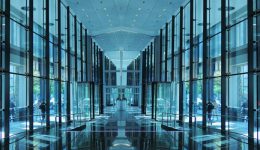 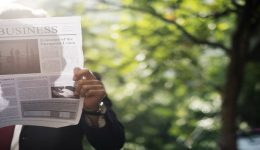 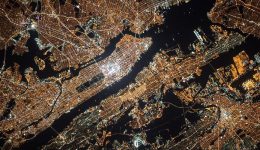