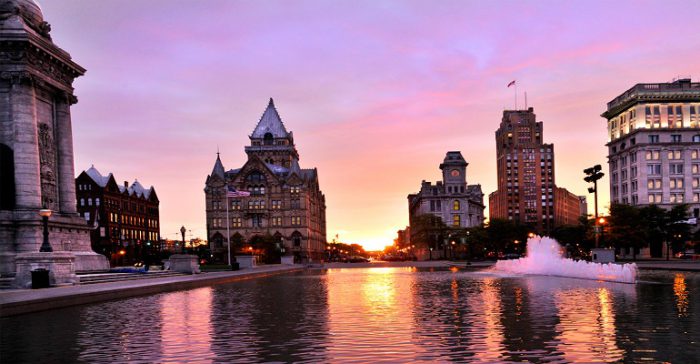 At the New York Power Authority (NYPA), we firmly believe that when you know more about energy consumption, you can take real and meaningful steps to reduce it. Last year, NYPA embarked on an ambitious project to create comprehensive, crowdsourced, energy efficiency plans for Albany, Buffalo, Rochester, Syracuse, and Yonkers. Municipal buildings in these cities alone generated a combined 11,700,000 metric tons of greenhouse gas emissions. By working with each city and its constituents, NYPA has completed the Five Cities Energy Plans to help these cities re-think the way they consume energy and become more efficient.