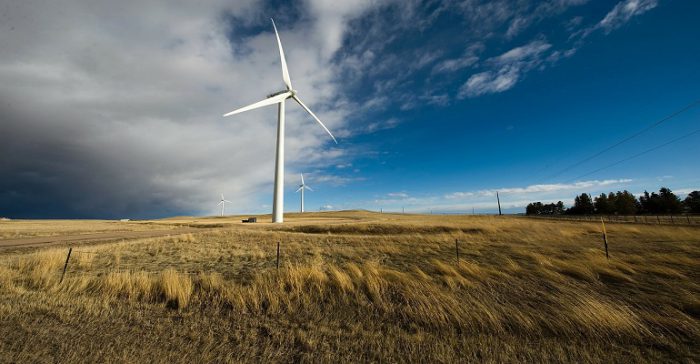 Energy storage will be a key part of the grid of the future, according to industry experts speaking at this month’s Wyoming Infrastructure Authority conference. Currently, power generation and consumption are balanced in real-time, but storage would allow power generated now to be consumed later.

“You know, I can envision a day when right next to your hot water heater you have a battery,” said Mark Lauby, vice president of the North American Electric Reliability Corporation, the agency that oversees the power grid. “You store it up during the day and use it at night.”

That day may be here sooner rather than later. During a quarterly earnings call last week, Tesla Motors CEO Elon Musk announced plans to roll out just that kind of system, targeting homes with rooftop solar panels.