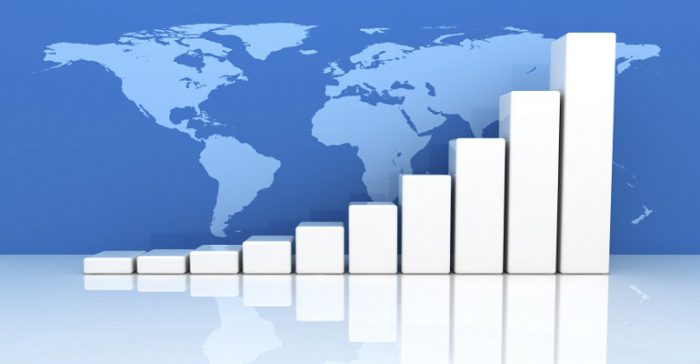 Energy efficiency gains are surpassing fuel consumption in some countries, according to a report released today (8 October) by the International Energy Agency (IEA).

In 2011, energy efficiency savings in 11 countries, including France, Sweden and the United Kingdom, “effectively displaced a continent’s energy demand” the IEA said.

Savings from improvements in energy efficiency reached the equivalent of 1.3 billion tons of oil (Mtoe), exceeding the total final consumption for all energy sources combined in the EU.

Estimated savings for the 11 countries amounted to 56 exajoules, worth $743 billion (about €586 billion) given an average price of energy at $13.96 per gigajoule.

Efficiency improved the most in the residential sector, where energy demand declined by 5% from 2001 levels among the 18 countries analysed.

The EU, alongside Japan, achieved the lowest level of energy intensity (units of energy needed to produce one unit of GDP) of all developed economies, thanks in part to a favourable policy mix, notably the ecodesign and energy labeling directives.

Energy security is an increasingly hot topic within the EU due to the Ukraine crisis. That led to fears that Russia would turn off the taps to its gas supplies. Energy prices increased between 11% and 52% in individual countries between 2001 and 2011, according to the IEA.